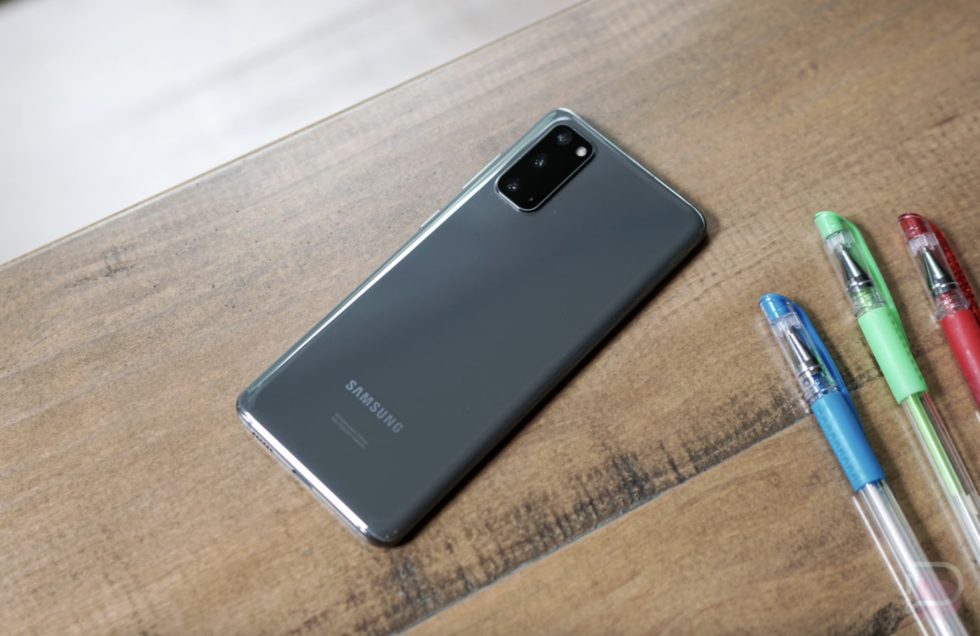 The month of June is wrapping up, so you better believe that we were eyeing certain phones that had yet to get up-to-date on security patches. Samsung and Verizon are taking care of two of them today, thanks to fresh software heading out to the Galaxy S20 and Galaxy S21 lines.

The new builds to be on the lookout for are as follows:

The update for all phones is scheduled to begin rolling out today. To check, head into Settings>Software Update and then try to “download and install” it.