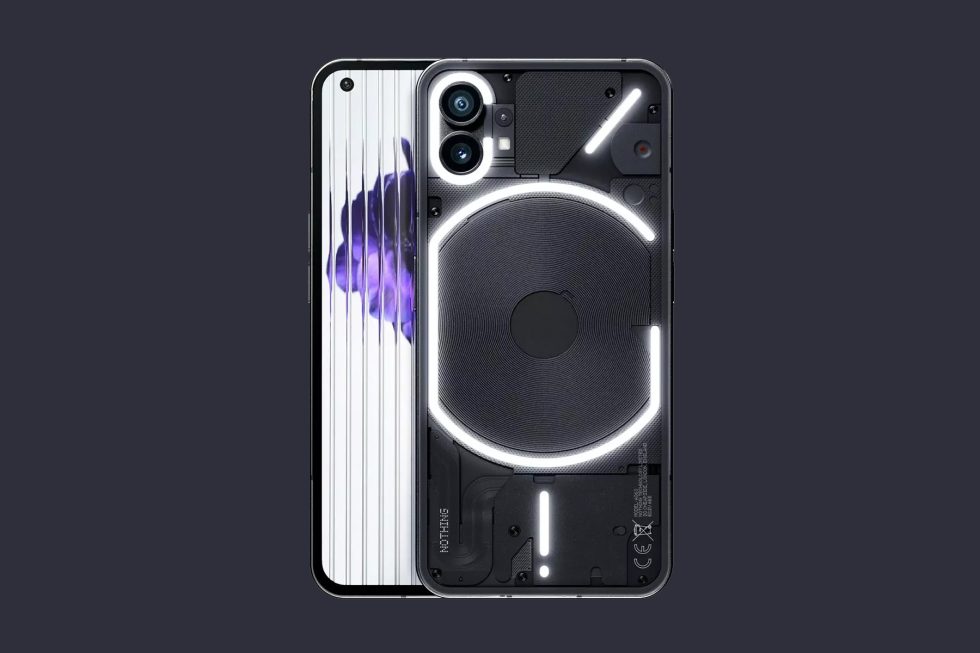 The Nothing Phone (1) isn’t coming here and that’s unfortunate. The US smartphone market is in desperate need of something new that isn’t branded by Google, Samsung, and Apple. But because launching a phone here is tough to do without carrier help or jumping through their hurdles, this is life for now. And by missing out on the Nothing phone, we would get to choose between the previously revealed white model or this fresh-as-hell black version that popped up today.

The folks at WinFuture found retail images of various angles of the white model of Phone (1) and also of a never before seen black model. The phone in black is quite pretty, with the same transparent back and LED lights seen in the white version only now with a darker vibe. Nothing appears to have extended the darker color throughout the frame too, but you get a really great contrast of white-to-black when the LEDs are lit up.

Nothing has not announced a black version, just so we’re clear. The images certainly look official and they come from a source who discovers early retail imagery on the regular. I’d bet these are legit. 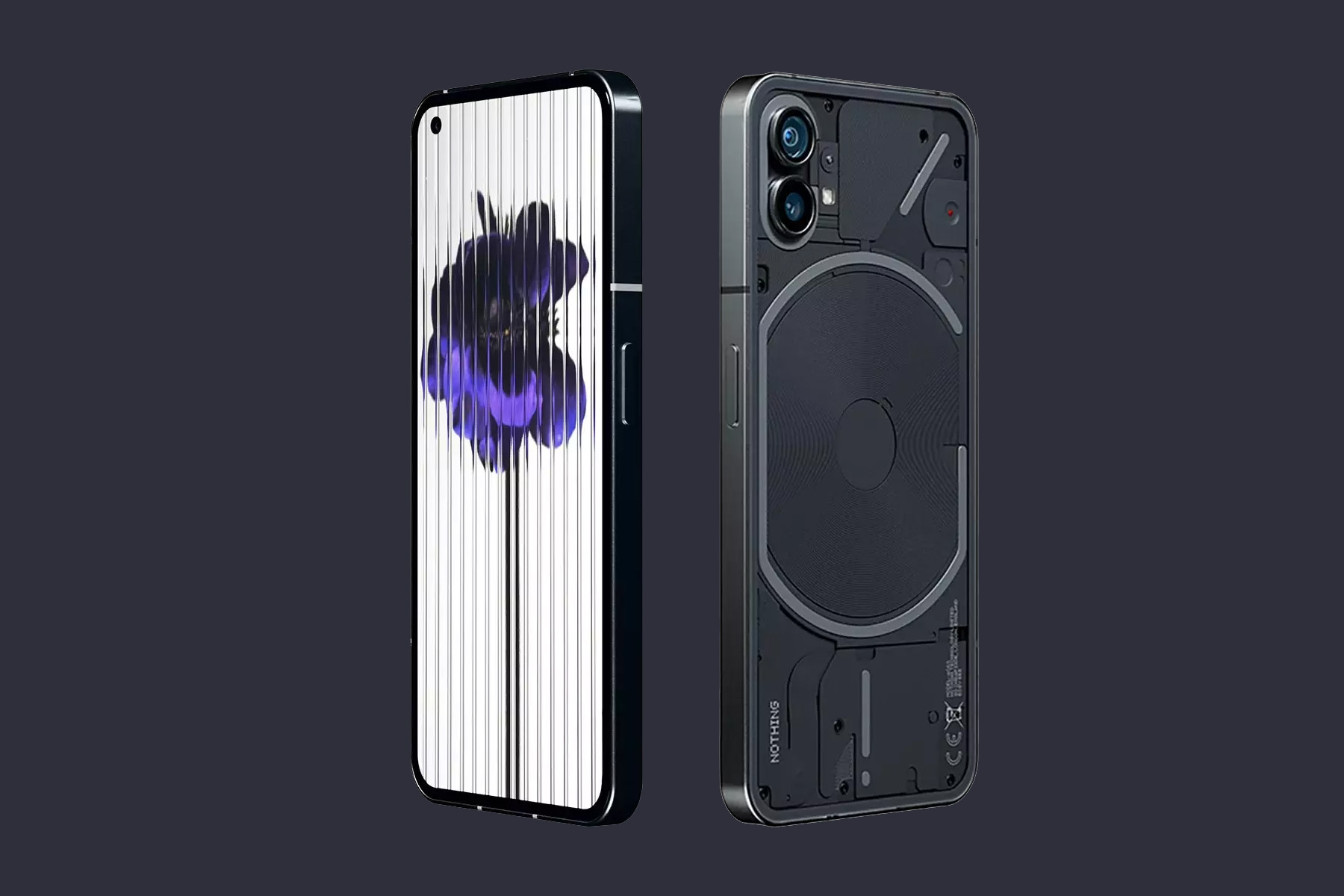 As we approach a full reveal on July 12, we are also learning what to expect in the specs department. 91Mobiles has a list that they believe to be correct. Their list tells the story of an upper mid-range phone that could be a strong option should the price be right.

With this chip and that size of battery, along with what we assume to be a 1080p display, the Nothing Phone (1) should be an efficient little guy. The 778G+ should be a solid chip for daily tasks in a phone that lasts all day and then some, you just shouldn’t expect it to power the most intense of games. My biggest worry there is that the chip is kind of old and you have to wonder how long Nothing will end up supporting the phone via software, even if they do promise the world upfront.

I’d pay not a penny over $500 for this device, assuming this info is all correct. You?