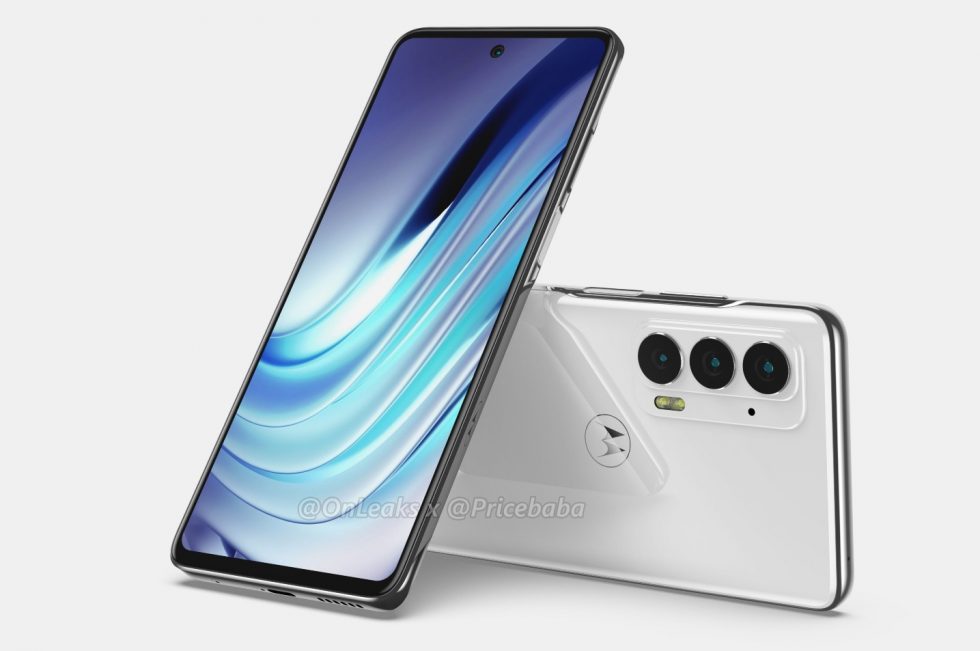 Thanks to a big time leak, we now have 360-degree rendered images and video, as well as a full list of specs for the upcoming Motorola-made device. Aligning with what we heard earlier, the phone is expected to come with a Snapdragon 778G processor with two RAM options (6GB or 8GB), a 6.7-inch FHD+ display with refresh rate of 120Hz, triple rear camera array featuring a main 108-megapixel sensor, plus a 4,000mAh battery.

From what we can see with the hardware, it’s a handsome device. The triple camera setup is in the top left corner, similar to other devices, plus the front’s selfie camera is a cute little hole punch. It’s not a bad looking device whatsoever.

We aren’t positive on when the Edge 20 will be released, but it’s a safe bet that it’ll be relatively soon. In the meantime, enjoy an entire 360-degree look below.