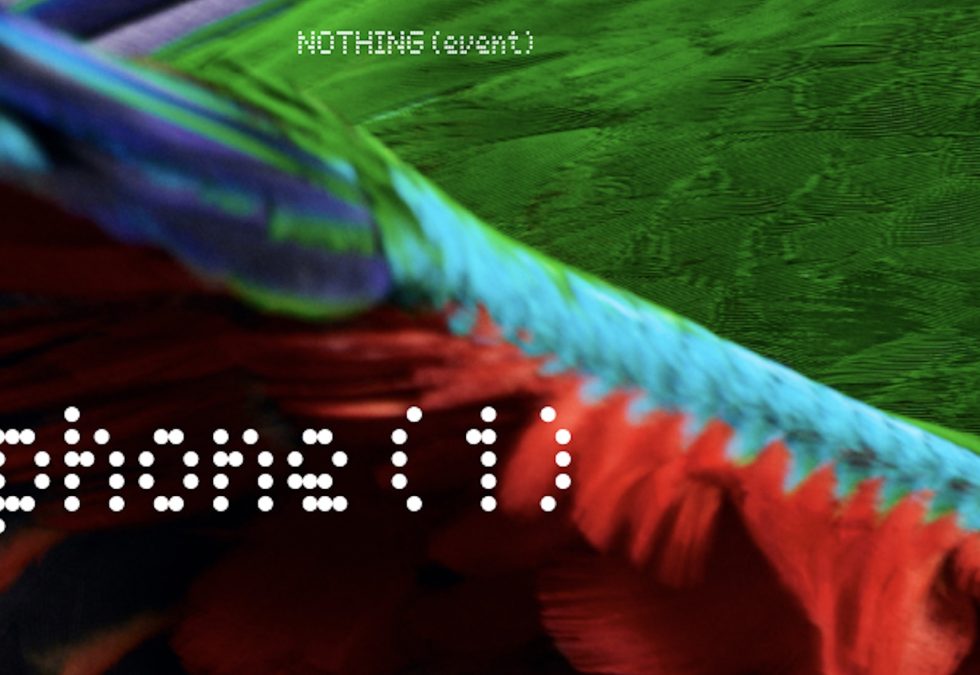 The first phone from Nothing will make its debut on July 12, the company announced today. Through an online video stream/event, we’ll finally see the device that Nothing thinks will “make tech fun again.”

Called Nothing Phone (1), rumors and official teases have suggested a reasonably priced phone that will be “fast and smooth,” with a see-through design, and clean software without a bunch of fluff or pre-installed apps. I don’t know that it will be a flagship-level phone like a Galaxy S22, but if the price ends up being around $500, maybe it doesn’t need to be if it at least has a Snapdragon 7 Gen 1 chip.

Is the Nothing Phone (1) on your list of devices to pay attention to or has the sales pitch missed the mark?