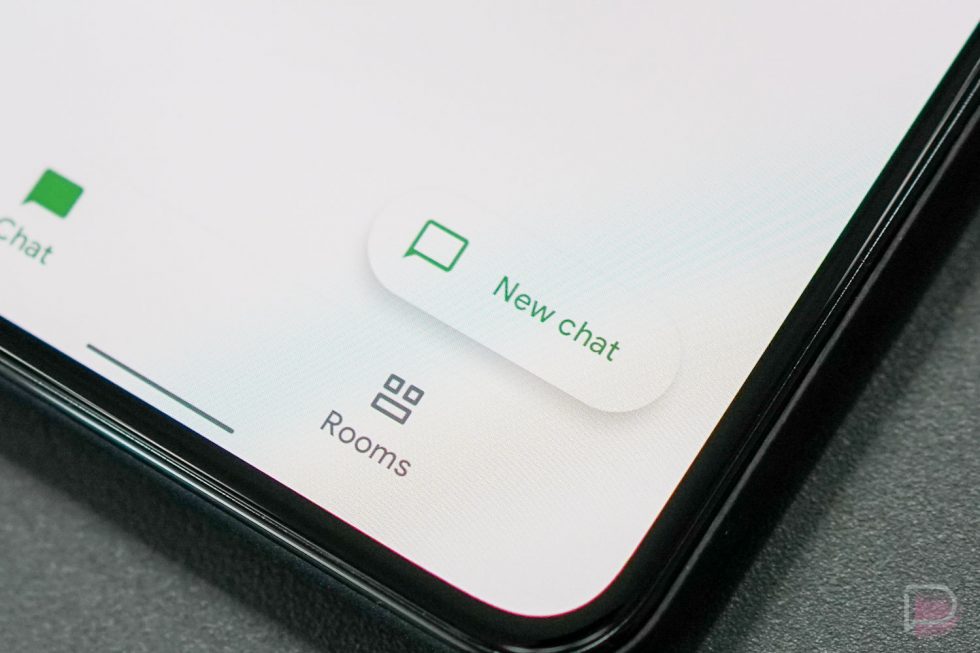 The end of Hangouts will probably happen without anyone really noticing because Google has made its replacement readily available. This slow death of Hangouts has given people all the time in the world to transition over and get on Google Chat, the company’s modern messaging app.

Today, basically as a part of a big Google Workspace announcement and after a bit of a preview period, Google Chat is available to all if you are interested. Assuming you haven’t left Hangouts for another messaging service from another provider, switching to Chat is probably a good idea at this point.

To get started, you can always open chat.google.com and that’ll work. You can open Gmail (on the web), head into Settings and the “Chat and Meet” tab, and then tap the option for “Google Chat” before saving to turn off Hangouts and switch. You could also just install the Google Chat app if you haven’t done so and use it that way. Oh, you can even put Chat within your Gmail app on Android. It’s weird, but you can.

Google should have already moved over your Hangouts conversations to Chat, including your group chats, so sliding over shouldn’t be much of an issue. You can carry on old conversations in something that isn’t as old and outdated as Hangouts (like, it has a dark theme).

Is Chat any good? It’s a pretty solid messaging app for the most part. It’s better than Hangouts, but that’s not saying much. You should try to get all of your friends and family to switch at the same time if you do move over from Hangouts, though, because attaching media can be weird and uses Drive (at least it did for a while).

Any big Chat users? How’s the change been?