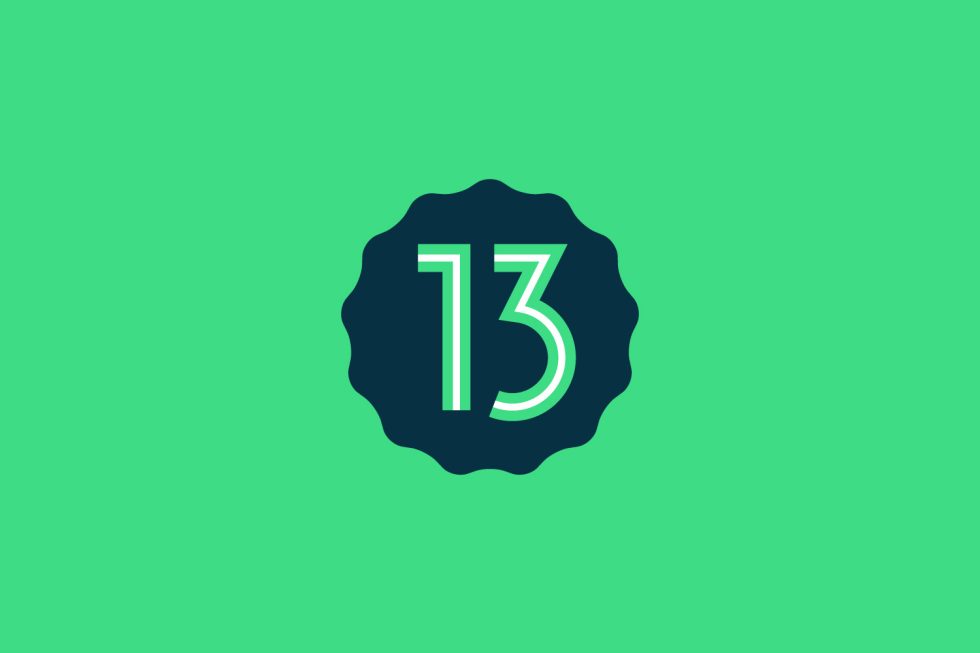 Another beta update for Android 13 is rolling out to supported Pixel devices, this time labeled as Beta 3.3. It’s another big bug fixer according to the changelog, a great sign for Android 13, as it has been already running pretty smoothly on my own Pixel 6 Pro.

Below you can view the full list of changes in Android 13 Beta 3.3, but a few of the things that stick out to us are a fix for a system UI crash when using the back gesture, a fixed kernel issue, a fixed issue with the Connectivity Thermal Power Manager, and plenty else.

The build is rolling out as TPB3.220617.002 and the new OTA and factory image files are already available for the Pixel 4, Pixel 4a, Pixel 5, Pixel 5a, and Pixel 6 lines. If you are in the Android Beta program, this update should be delivered over-the-air.