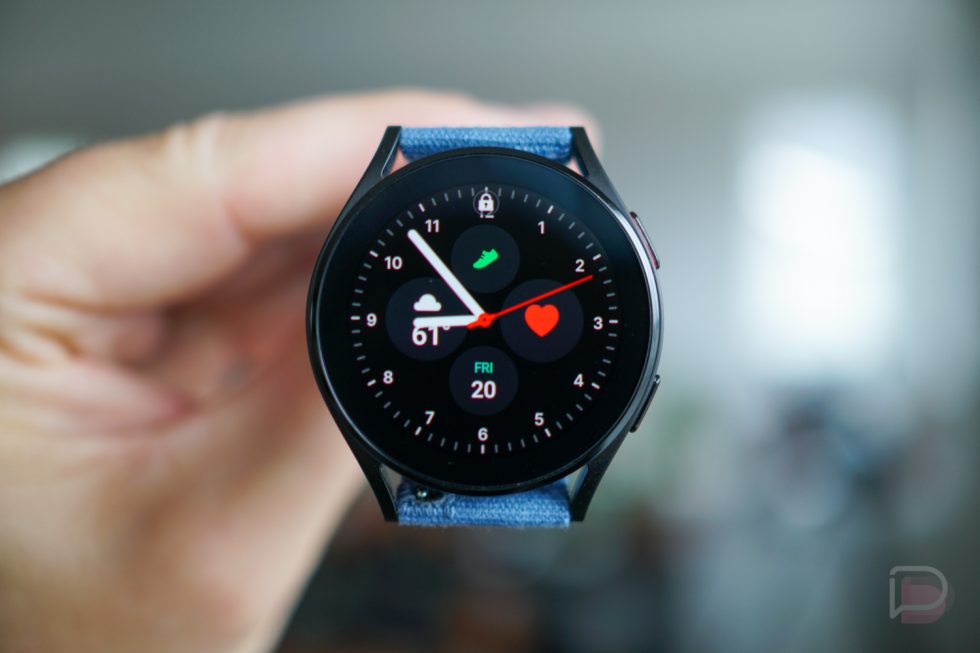 An expected Samsung Unpacked event approaches now that summer is almost here and we see an acceleration of product leaks and hints. One of the most anticipated arrivals remains the Galaxy Watch 5 line, even with Google’s Pixel Watch still fresh in our minds. After all, Samsung is king of Wear OS now that it has returned to the operating system and remains the leader as the only company to have shipped a watch running Wear OS 3.

This week, the Galaxy Watch 5 and Galaxy Watch 5 Pro stopped through the FCC to prove they are real and that we should see them soon enough. We aren’t learning anything major from their listings, only model numbers and that they are indeed on the way.

The Galaxy Watch 5 Pro is here under model number SM-R920 (FCC), while the Galaxy Watch 5 gets two sizes and model numbers of SM-R910 (FCC) and SM-R900 (FCC). We have images of each of their labels below, just try not to take them as an indicator of actual size or scale. We simply screenshotted and placed their FCC software labels next to each other. 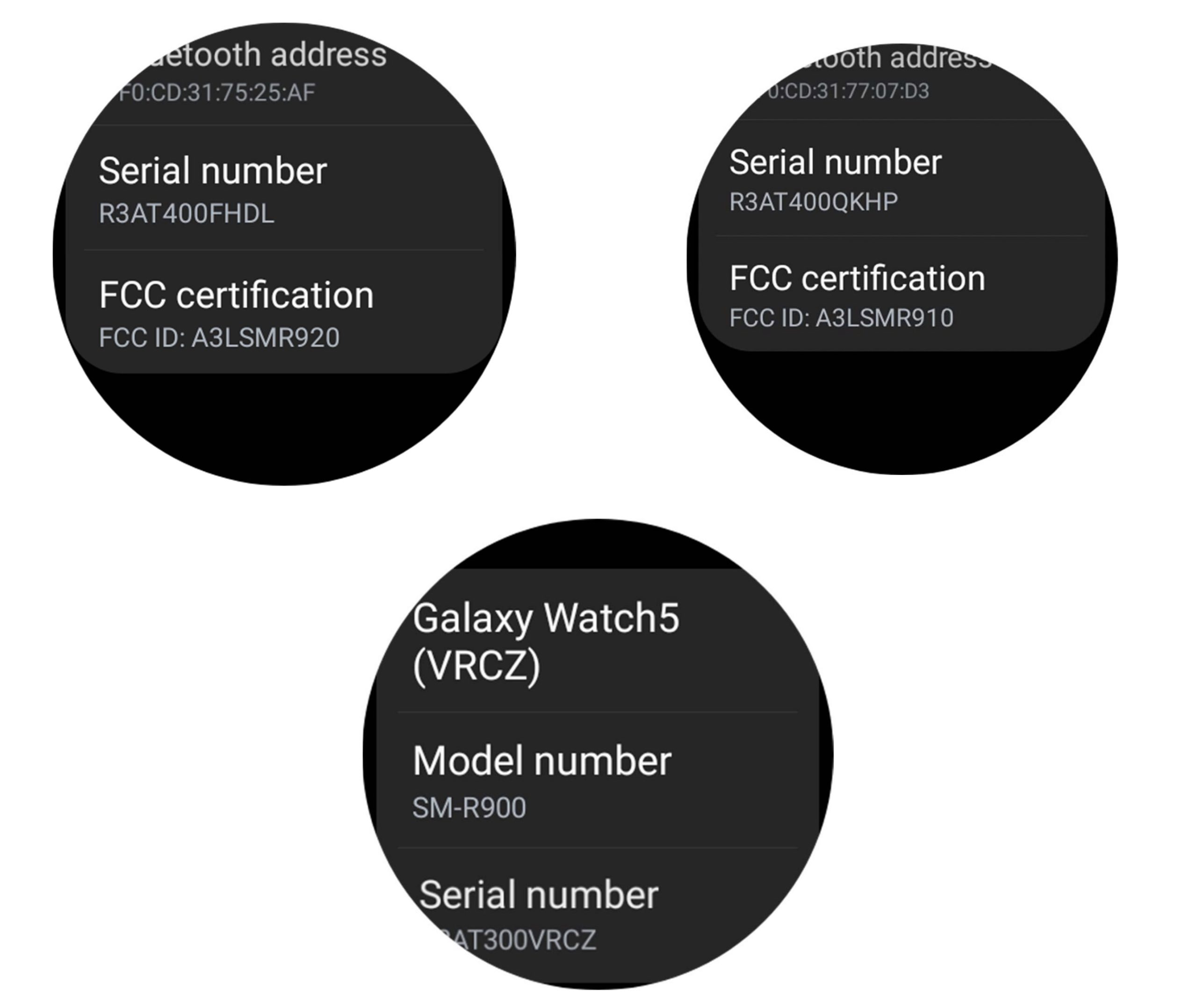 What we have at the FCC are the WiFi/Bluetooth models of the Galaxy Watch 5 line. There will undoubtedly be LTE models as well, they just aren’t here yet. These models all have 2.4/5GHz WiFi, Bluetooth, and NFC, so they are solid on connectivity. They all wirelessly charge too, which is to be expected from a Samsung smartwatch.

On that note, I see that many in tech media who discovered these FCC listings while I was off yesterday quickly (and understandably) jumped to, “Samsung has doubled the wireless charging speed to 10W!” While Samsung could certainly use the included wireless charger to charge at 10W, there’s absolutely no guarantee that they will.

The wireless charger for the Galaxy Watch 5 family stopped through the FCC a month ago as model EP-OR900 and was tested with 5W charging speeds, not 10W. The confusion comes from these new watch listings showing this charger and a power source of 5V/2A. Unfortunately, as far as I can tell, there isn’t any additional proof that they charged the watches at 10W speeds.

During testing of the charger a month ago, they tested an old Galaxy Watch Active using the charger at 5W, so maybe the limitation was because of an older watch lacking 10W support. It’s hard to know until we get word from Samsung or the watch in house.

Why is this so important? Because Samsung’s watches charge absurdly slow at 5W. It can take almost 2 hours to fully charge one of their bigger watches and that’s unacceptable for a wearable device you are supposed to wear 24-7. Since we are under the assumption that the Galaxy Watch 5 Pro could sport a massive battery, 5W speeds could mean charging for even longer and the watch off the wrist for lengthier periods of time.

We’ll let you know if we find anything else in the listings.