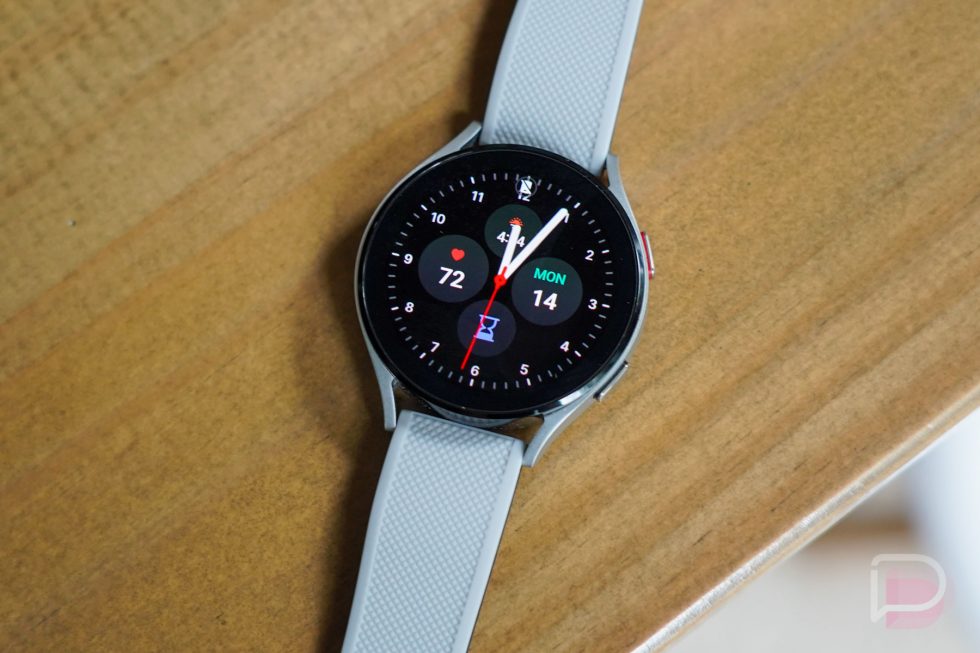 We typically get two models of Samsung’s flagship smartwatch. Last year, we got the Galaxy Watch 4 and Galaxy Watch 4 Classic. In 2022, Samsung could add a third model, with a Galaxy Watch 5 Pro model being detailed in a recent report.

From a source of SamMobile, it’s reported that Samsung could offer a new Pro model of its Wear OS-powered smartwatches, featuring a whopping 572mAh battery. Compared to the Galaxy Watch 4 Classic’s 361mAh battery, yeah, that’s more than 200mAh larger. We might actually be talking two days worth of battery life from this thing.

Of course, larger batteries means larger devices. It’s entirely unknown how Samsung could be addressing this, and on top of that, the device’s release is not yet set in stone. It’s mentioned that Samsung may scrap the idea of a Galaxy Watch 5 Pro altogether, which is sort of a bubble burster, but we’ll try to remain optimistic.

Extended battery life is always good, but we’d expect a “Pro” model Galaxy Watch to include more than just a big battery. Could we see improved display tech, higher-end materials, or something along those lines? I’d hope so.