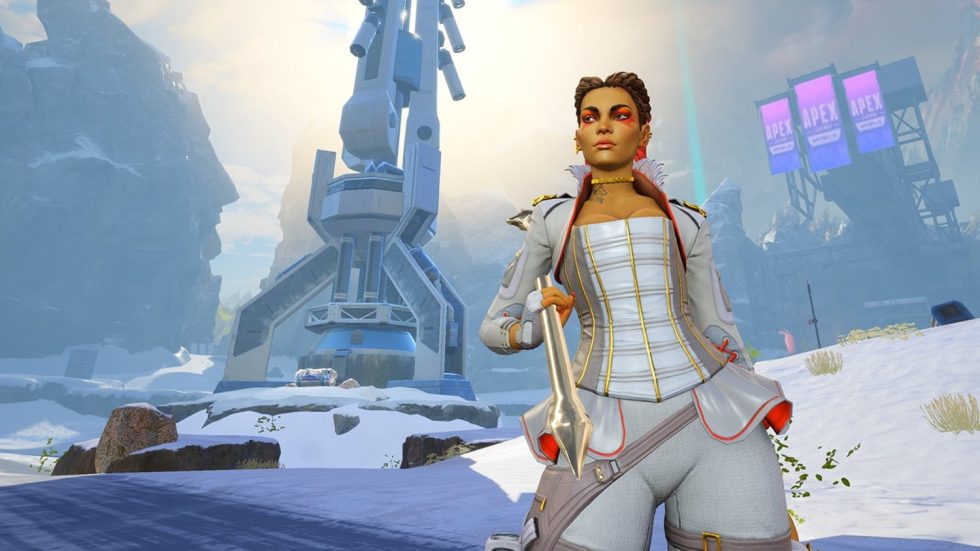 Apex Legends Mobile has its first major update inbound this week, labeled as Cold Snap. Inside, gamers will find a popular Legend making its way to mobile, that being Loba, as well as plenty of new content via an updated Battle Pass.

Beside the new Loba character, there is also a new game mode to play called Armed and Dangerous: Shotguns and Snipers. Additionally, a new “climatizer” will turn on and off during matches that will cover parts of the map with snow. When the device turns on, players will want to check their mini map for “frosted loot boxes.” You’ll be able to collect diamonds from frosted loot boxes and enemies to spend on rare items in the seasonal shop.