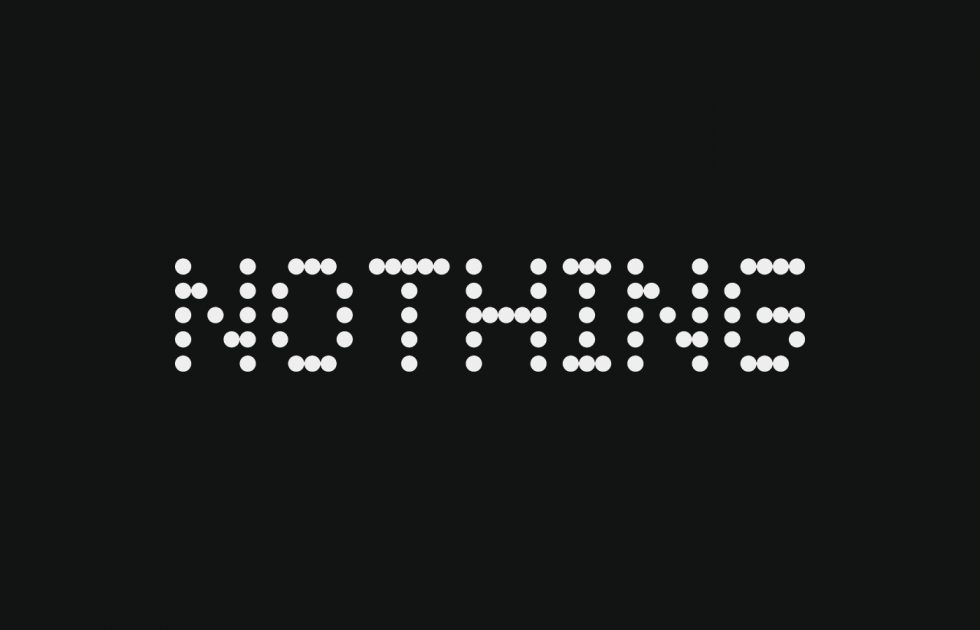 According to a regulatory finding out of India, it’s now believed that the Nothing Phone (1) will come equipped with support for 45W fast charging.

This rumored spec joins a lengthening list of other specs, such as a Snapdragon 700 series processor, 6.4-inch display with 90Hz refresh rate, triple rear camera system, and 4,500mAh battery. None of these specs are confirmed by Nothing, but with launch set up for July, we’ll be finding out what Nothing has planned soon enough.

Another thing to note is the reported price for the Nothing phone. Last we heard, the company could shoot for a price of around $500, making it an instant contender in the space. Fingers crossed the company doesn’t run into supply constraints if it ends up being a decent device.