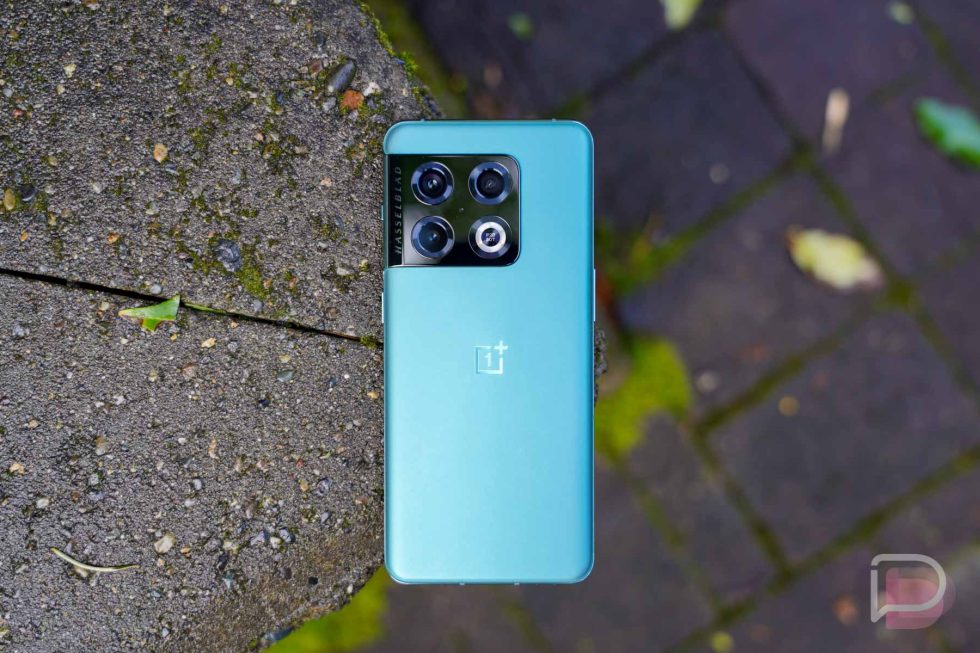 The launch of the OnePlus 10 Pro was not without a couple of chin-scratching moments. First, it launched in China a full 3 months before the US for reasons we still don’t understand. Then, once it showed up here, OnePlus only gave us the base model with 8GB RAM and 128GB storage, not the top model with 12GB RAM and 256GB of space. We’ll never get that launch back, but OnePlus is at least bringing the best model here next week.

This morning, OnePlus announced that it’ll begin selling the OnePlus 10 Pro with 12GB RAM and 256GB storage on June 15. This version will be available in Volcanic Black (not green) and cost $969. That’s a $70 increase over the base model, which retails for $899.

If interested, OnePlus plans to sell it unlocked through their own store, Amazon, and Best Buy. This model, like the previous model, works on T-Mobile and Verizon’s 5G networks, as well as AT&T’s 4G LTE network.

While you may be wondering if this is far too late of a launch for the model most of us would have been interested in, I still think most of you would enjoy this phone. It’s really nice. I talked about its flaws in my OnePlus 10 Pro review, but you might also remember that piece I wrote just last month, where I talked about why I’m enjoying it so much. My feelings still stand there.

Again, mark June 15 on your calendars if you’ve been waiting for the top model of the OnePlus 10 Pro.