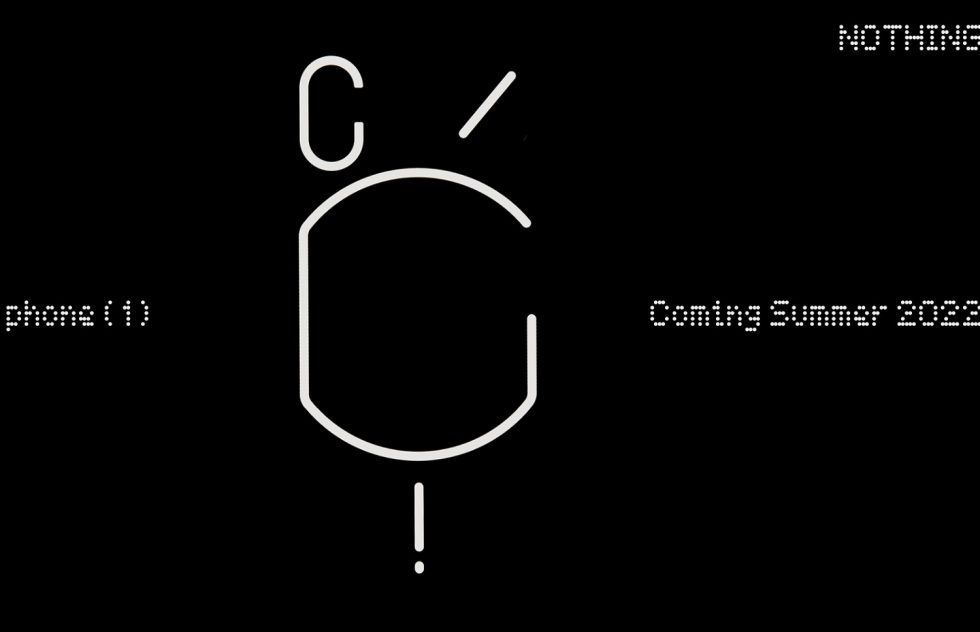 Nothing hosted a streamed event this week, announcing that the Nothing Phone (1) is indeed a real thing and coming quite soon! Hosted by the one and only Carl Pei of OnePlus fame, Nothing detailed that Phone (1) will be the beating heart of Nothing’s growing ecosystem, powered by Qualcomm’s Snapdragon chipsets.

We didn’t get an actual look at the device, but Nothing did share a few screenshots of its Nothing OS. Carl mentions it’s the best of Android mixed with Nothing’s “iconic design language,” but that seems a bit much considering all they’ve released is a pair of see-thru earbuds. In a few shared screenies, we can see them implementing the LED dot theme from their logo, custom widgets for weather and clock, plus a very clean lockscreen. 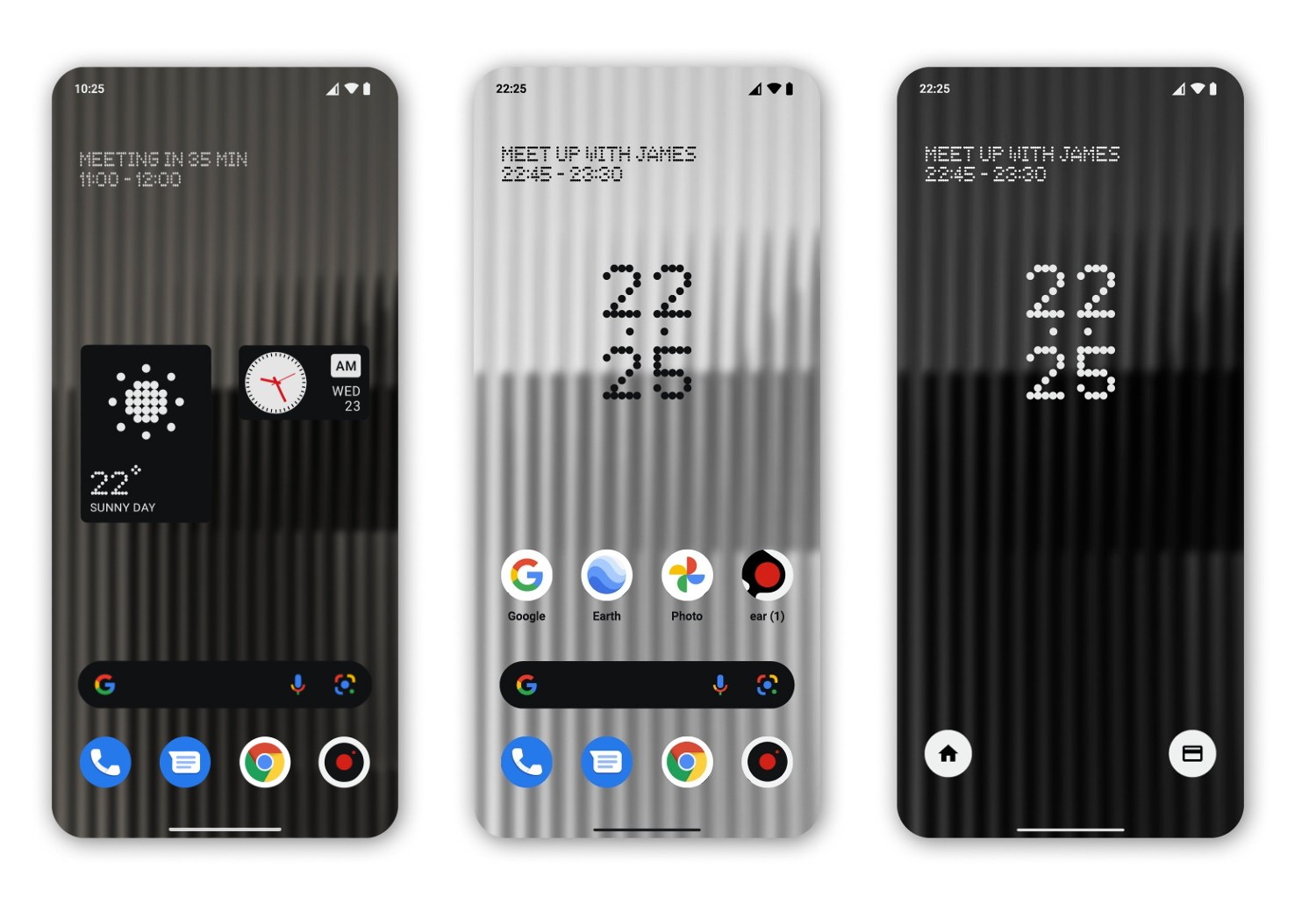 According to Carl, Nothing Phone (1) will have less pre-installed apps and will also deliver the optimal amount of processing power and RAM based on what apps you’re using. This will allow for a “fast and smooth” experience, though, we have already given OnePlus and Samsung a hard time about this. Nothing Launcher will be available for download this April on select smartphone models.

One hardware aspect we can assume is a centered front-facing camera, given both corners of the UI are occupied. We can also essentially confirm NFC support, with a payments option spotted in the bottom right of the lockscreen screenshot. No OnePlus 2 vibes happening here, thank goodness.

Full event can be viewed below, but if you watch to cut to the chase, Carl begins discussing the phone at 20:10.