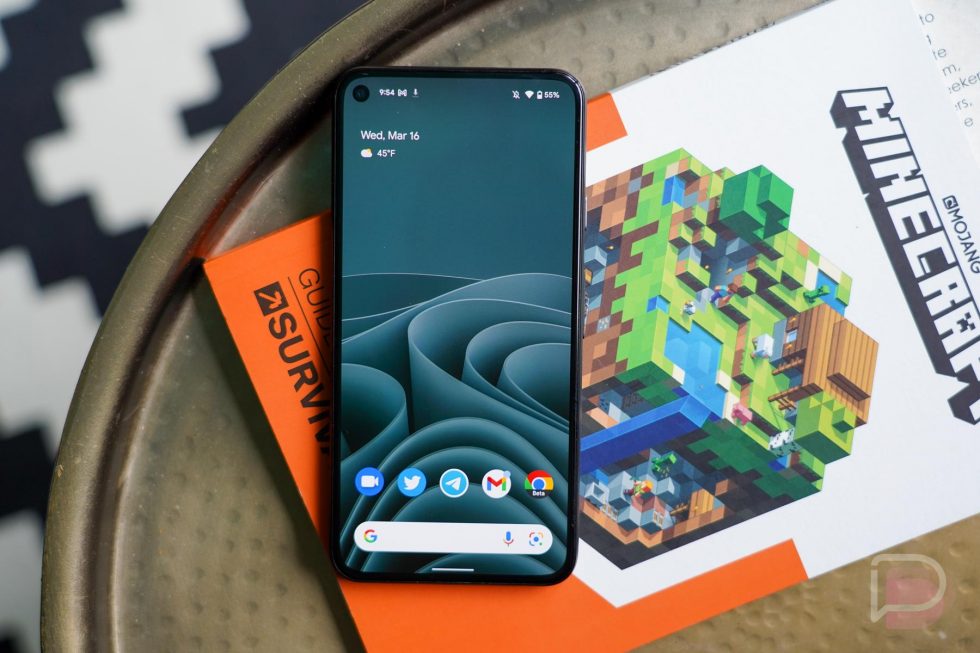 In a reddit post on the Android_Beta subreddit, Google shared the specifics on how the stable Android 12 update for June should work for those who have been running the betas.

So what happens after you get stable Android 12 QPR3? If you want to take a break from the world of beta updates, you can opt-out of the Android Beta program once you’ve updated. Should you not opt-out, Google says they will automatically unenroll you “over the coming weeks.”