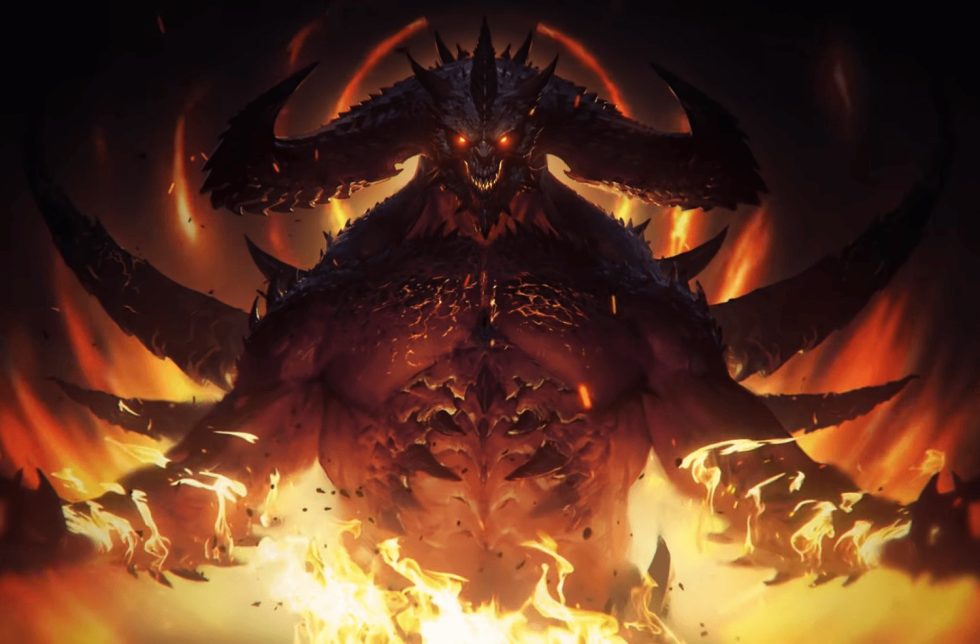 I know there must be at least a few folks here who have been grinding Diablo Immortal since its release on Google Play this past week. If you aren’t aware, there has been so much hype put into the title by its publisher, as well as the Diablo fanbase, with the closed beta leaving many players wanting more. I’m not a huge Diablo guy, but even I really enjoyed the beta, so that’s saying something.

With the game being teased all the way back in 2018 and now being released, we need to know what your initial thoughts are.

I’ve been too busy to deep dive into the title, but I plan on doing so soon. My initial reaction was that the gameplay, such as combat, was extremely smooth for a mobile game. On my phone, it also looks amazing. However, it does lack a gripping story. I don’t feel invested in what my Barbarian character is going through whatsoever. I don’t find myself truly caring about Sanctuary or anything else. All I’m focused on is leveling up my character for more badass moves. I’m not sure if this is a Diablo issue at the roots, but I do know that running from quest to quest and then axe-spinning over bosses with no good narrative will get boring.

Diablo players, please enlighten me. Are you liking the game? Is it a worthy entry into the world of Diablo? Is it a money grab by Blizzard? Don’t hold back!