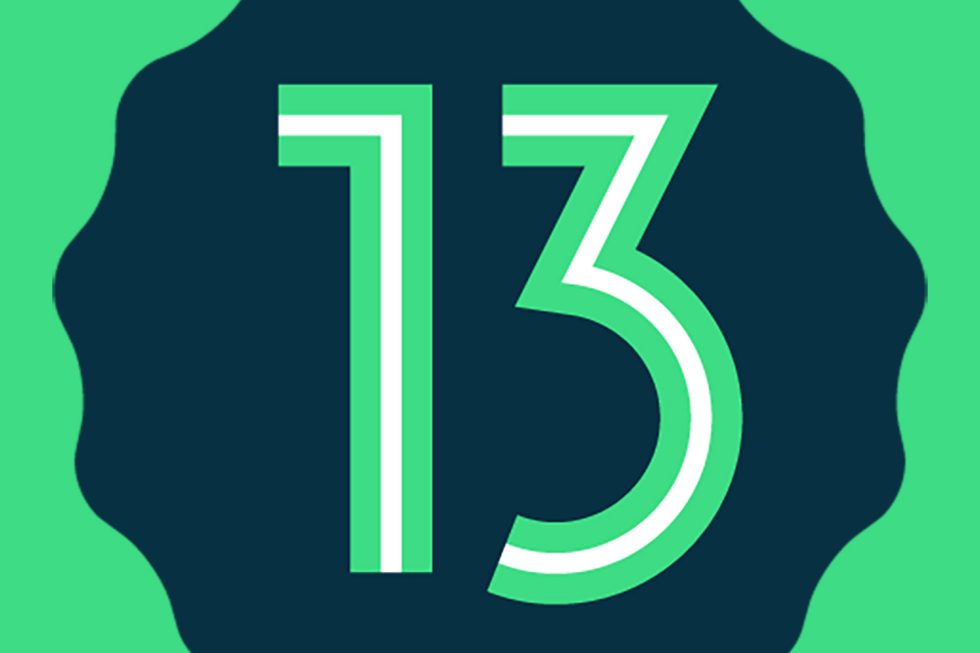 A patch is headed out to Pixel owners in the beta program this morning, listed as Android 13 Beta 2.1. This is an update to Beta 2 that was released earlier this month.

Inside, Google lists a few bug fixes, such as a fix for an issue where devices crash and reboot after turning on the hotspot, a terrible bug where a continuous call dialing sound could be heard in the background during a phone call, plus a couple more.