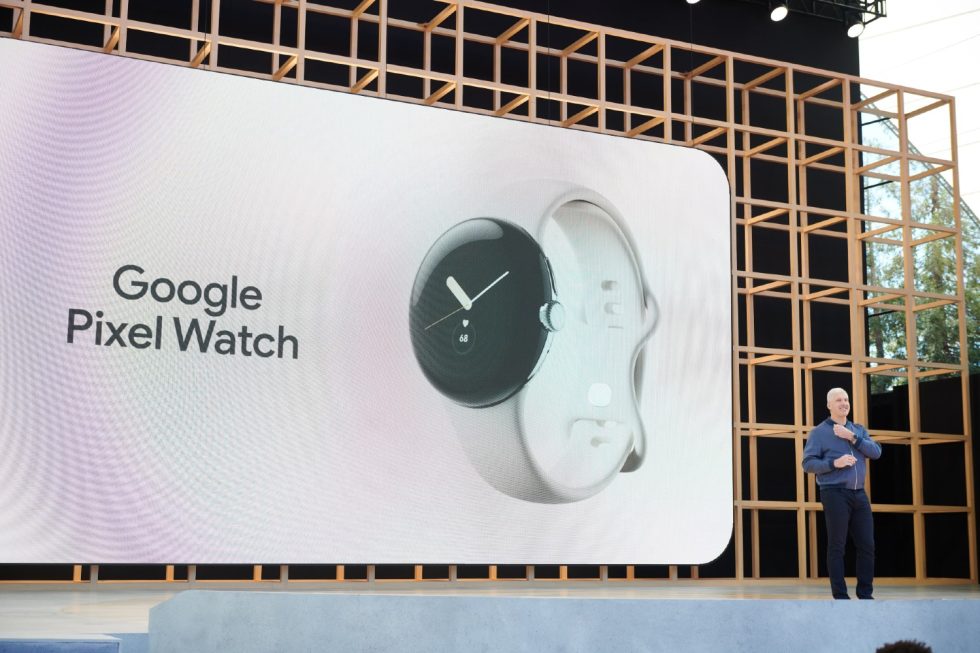 Without question, the Pixel Watch is something many in the Android world have been hoping to see for a long time. At long last, Google’s hardware team unveiled their vision of a wearable, and honestly, the reactions have been incredibly mixed. Even among our readership, which tends to really favor Google’s hardware and approach to most things, seems very torn on whether to love it or view it as nothing more than a “round Apple Watch.”

Take a look at some of these responses to the official announcement.

It's unbelievable it's honestly actually here. 8 years after the release of the Moto 360, we'll finally have a true official google/android smart watch.

we stare at our galaxy watches in pure disappointment

God I can't wait to upgrade my Versa 2

And then there’s our poll, asking which Pixel hardware announcement readers are most excited about. Pixel Watch dominated the poll, with 48% (at the time of me writing this) of voters saying it’s what they’re most excited for. That’s pretty telling, especially when we have the Pixel 7 and Pixel 7 Pro on the same poll.

To me, the thing that sticks out is the concern over scratching the face of the watch. Have these people never worn a watch before? And if so, what are they doing with them? Do people go around and deliberately smash their wrists into hard objects? I’m so confused. People don’t seem to have this concern when it comes to other watches, but because it’s a Pixel Watch, all of a sudden there’s an issue? Seems fishy to me. 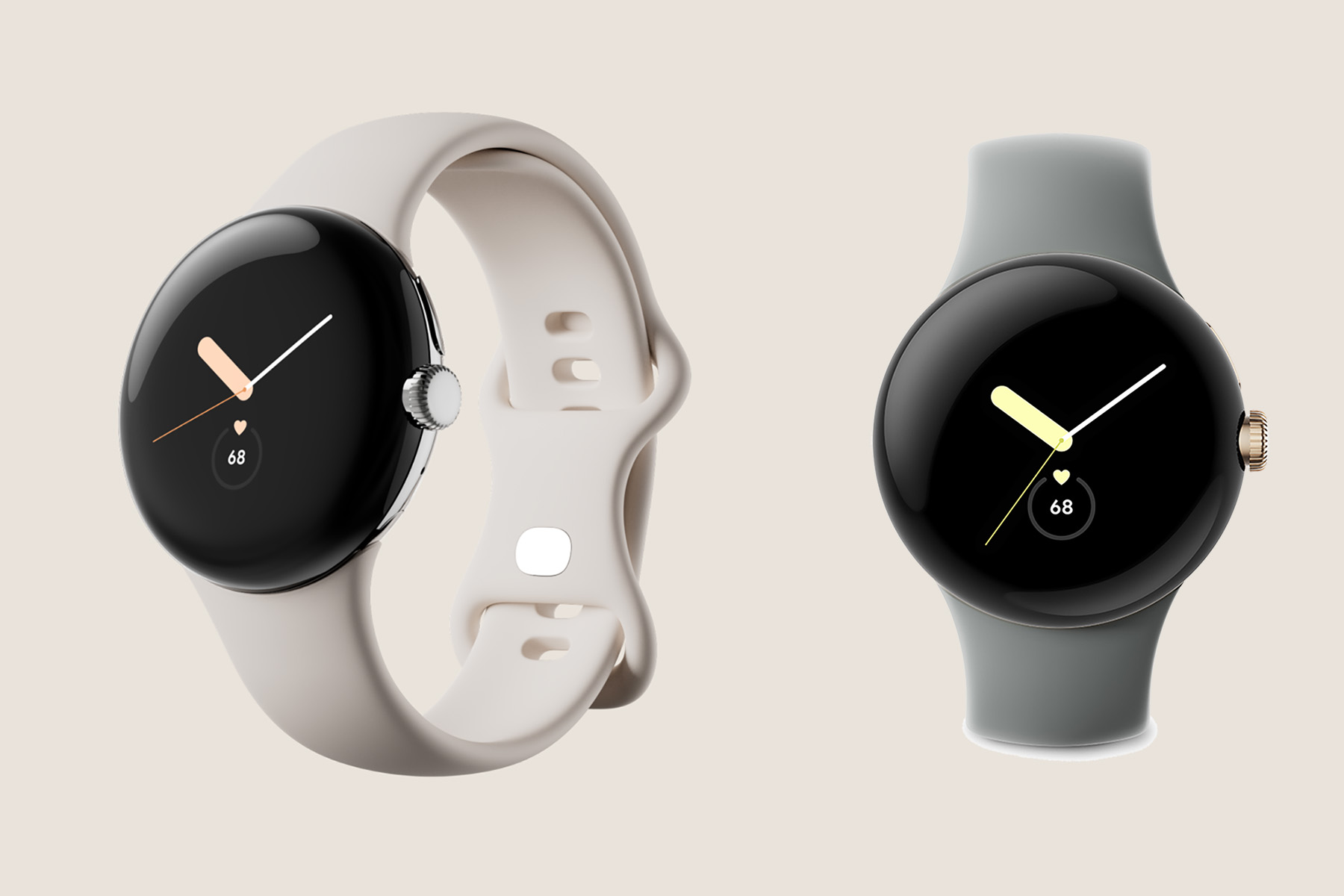 The next one is a legitimate concern, that being price. We don’t know the price yet, but I suspect Google will be competitive. Think Galaxy Watch 4 lineup range. That seems like a fair guess, but alas, we can’t say for sure. Maybe that round glass will jack the price up a bit, who knows.

Personally, the only concern I have is the bezels. The display size seems quite small when we account for those bezels, which is a bit disappointing. That and the potential lack for a lot of band options has me worried. Other than that, we can say we finally have a Pixel Watch and that’s enough for me to be excited.