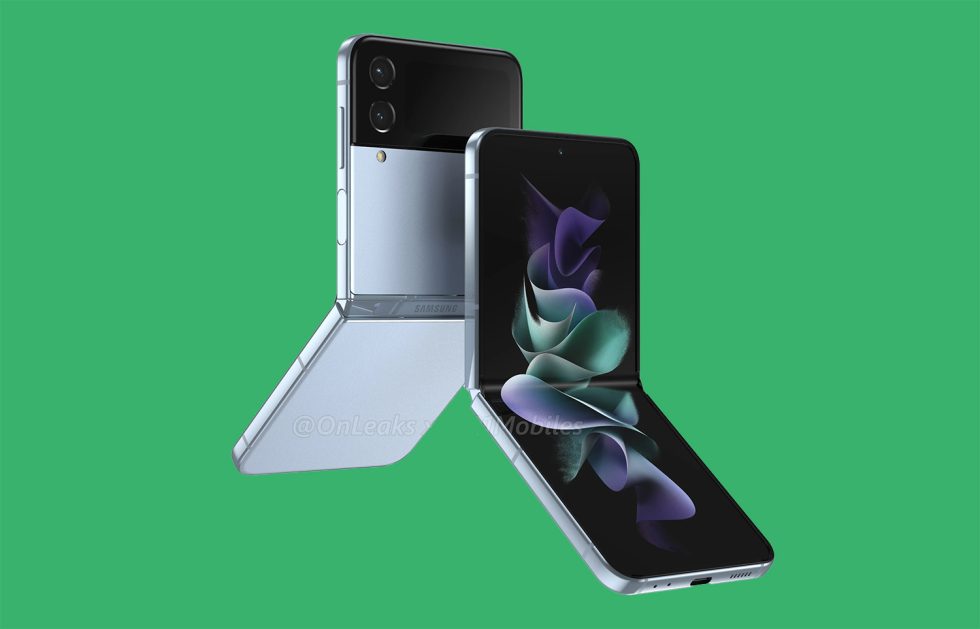 Earlier in the week, renders for both the Galaxy Z Fold 4 and Galaxy Z Flip 4 hit the web. Due to Google I/O and all of that craziness, we’re only now getting around to sharing the Z Flip 4 renders. Apologies on the delay, but we promise, you weren’t missing anything.

As shown in these renders, Samsung may not do anything too drastic with the design for this year’s smaller foldable option. The same went for the Z Fold 4. After all, both phones sold really well, and as far as we know, have been enjoyed by their buyers. Samsung doesn’t really need to do anything — they’ve already won the foldable wars. Now they simply need to continue to refine and perfect. 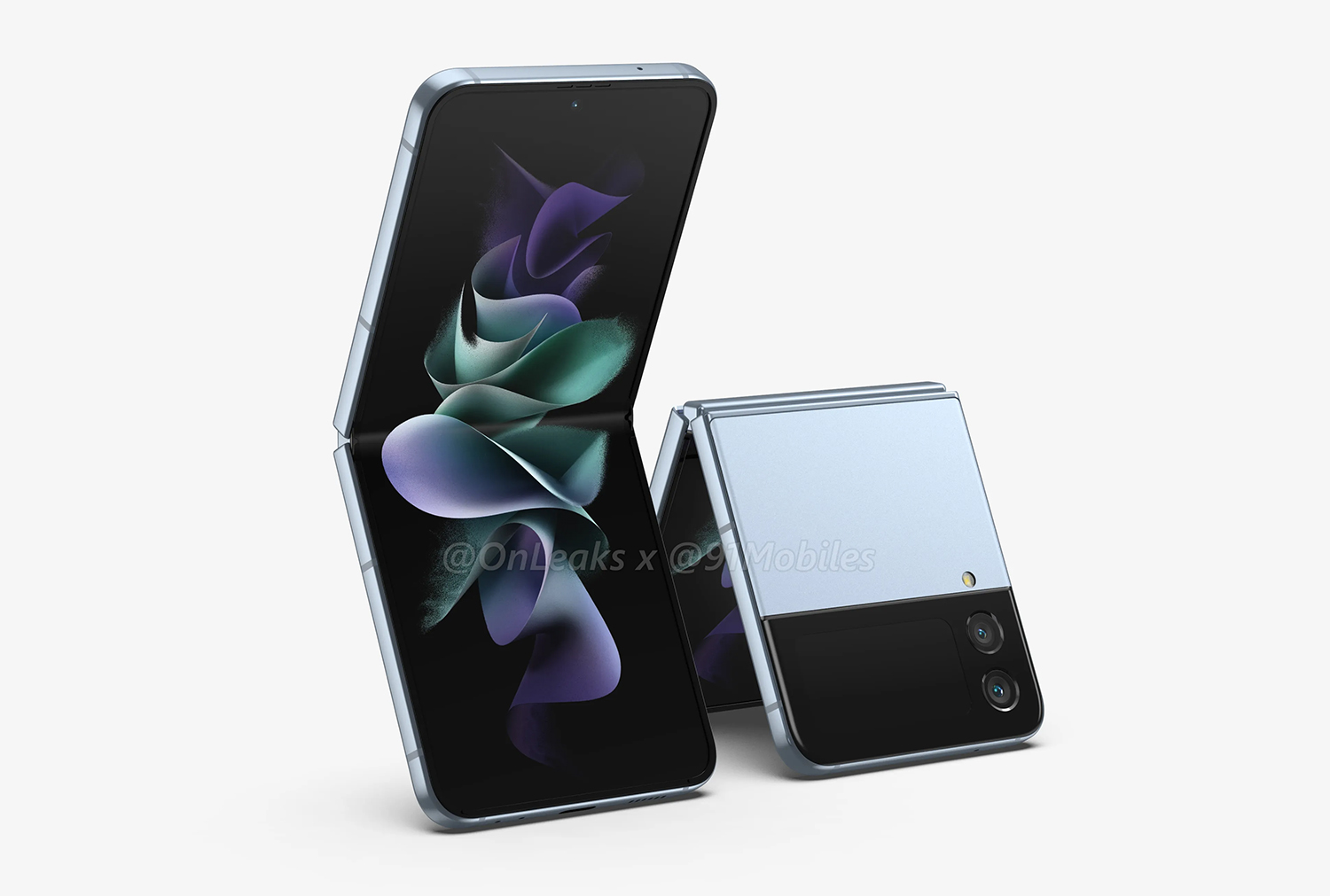 According to OnLeaks, who provides these images to 91mobiles, the Z Flip 4 is pretty much identical to the Z Flip 3, with exception to exact dimensions. Z Flip 4 is reported to feature a 6.7-inch display, measuring around 165.1 x 71.9 x 7.2mm. Other than that, expect a lot of the same, which again, shouldn’t be labeled as a bad thing.