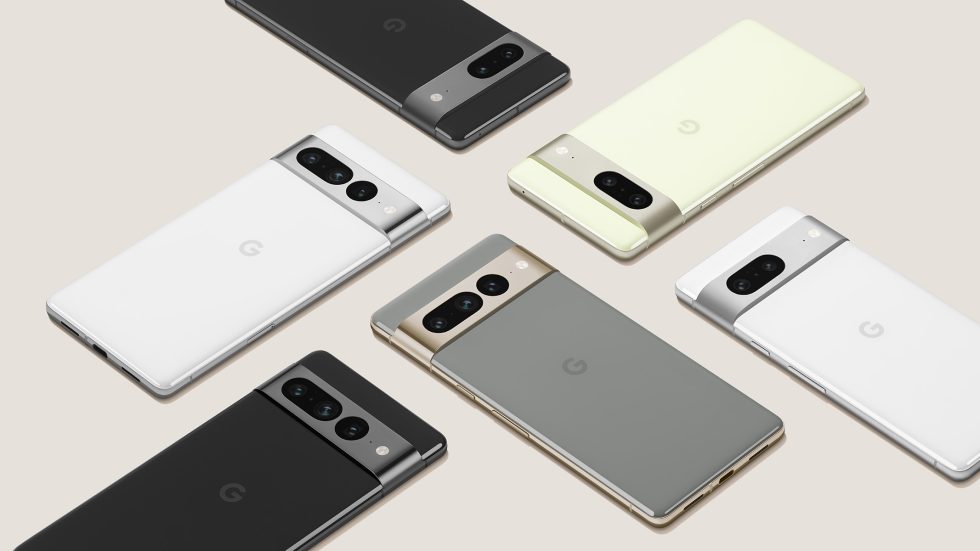 Check out a few of the responses to the unveiling post we wrote.

Of course, it’s not all love. Due to the Pixel 6 lineup having its issues, some people are reasonably weary of quickly jumping into a new Pixel device without waiting for reviews. We can’t say that we blame them for this stance. Not only that, but some feel that even if they want the device, the Google Store will see to it that their dreams are crushed. I know that feeling. It hurts.

As consumers, we can only hope that Google soaked in a lot of the feedback that they have received on the Pixel 6 and is putting in a lot of work on the Pixel 7 and Pixel 7 Pro. Personally, I’d like to see something down about the in-display fingerprint readers, as they still leave a little bit desired in the speed department for me. Maybe we can also talk about some sort of face unlock feature again? That’d be cool.

Overall, it’s good to see such a large spectrum of reactions toward these devices. It reminds me that we’re all Android fans, not just fans of one particular OEM. Remember: Be Together, Not the Same.