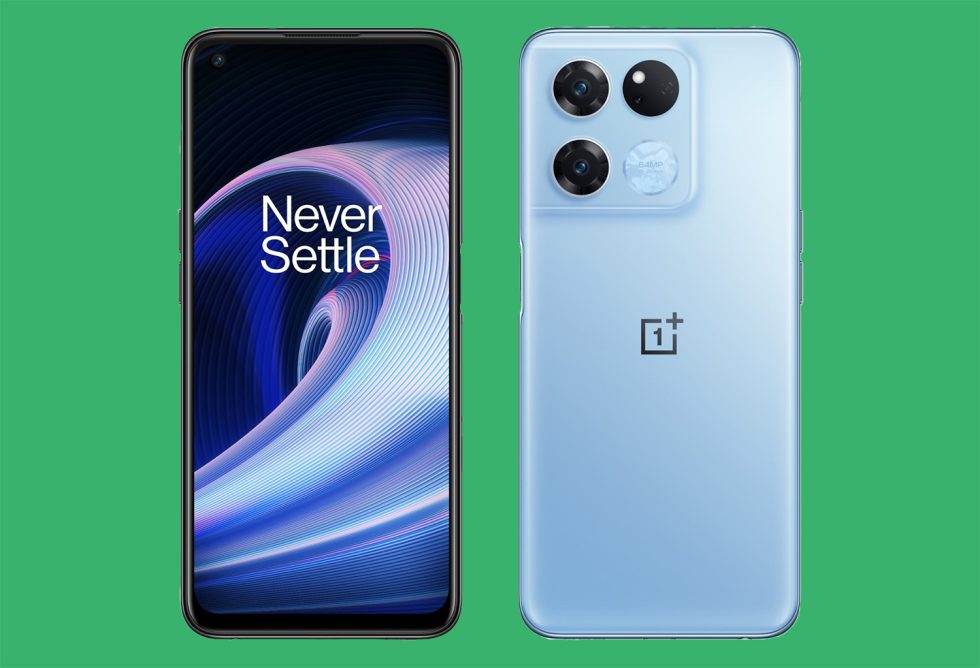 We have renders of a new OnePlus smartphone to look at this week, but if reports turn out to be true, it may not be anything to get too excited about.

Posted to the web courtesy of @evleaks, there were no additional details provided to give an idea of what it is we are looking at. The first thought was that this is the OnePlus 10, the less expensive version of the already released OnePlus 10 Pro, but that didn’t sound right. This phone lacks Hasselblad branding on its camera housing, which seems unlikely on the OnePlus 10, plus there appears to be a side-mounted fingerprint reader. That’s something to at least get excited about.

And speaking of the hardware itself, many are saying that when they look at this phone, they’re looking at a Galaxy A53 clone. While there are a few differences, they aren’t not right, if you catch my drift.

Most reports believe this to be the non US-bound OnePlus Ace Racing Edition, a followup to another Ace device that released in China.

We’ll keep you posted when and if we learn more.