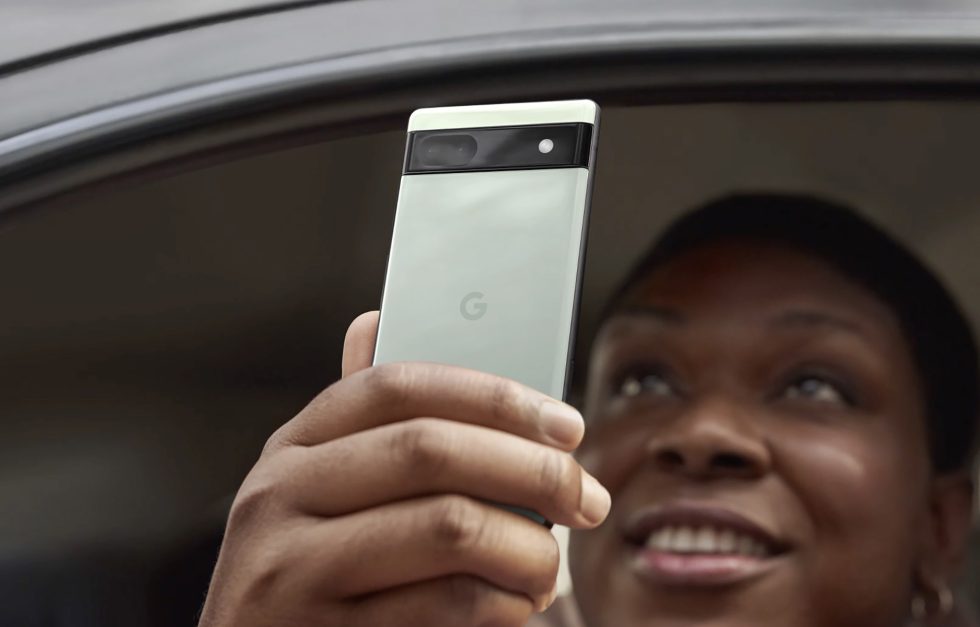 Google announced a ton of new hardware at I/O’s opening keynote yesterday, but the first device we’ll see out of the group is a new phone, the Pixel 6a. This is a phone we were expecting and there were few surprises alongside its reveal (60Hz, huh?). If there is a big one, it’s probably availability, as Google managed to pick-up all of the major US carriers as partners to sell it.

Verizon, AT&T, and T-Mobile have all committed to the Google Pixel 6a. AT&T and T-Mobile didn’t have much to share outside of their acknowledgement of the phone, but Verizon gave us a launch date and price, since their’s will once again be priced higher than everywhere else.

The Pixel 6a goes up for pre-order on July 21 and then arrives on July 28, according to Verizon. The unlocked model, which Google announced yesterday, will cost $449. The Verizon model, which has the “full power of Verizon 5G Ultra Wideband,” costs $499. We’re assuming that’s because Verizon required 5G mmW support. Woof.

But again, having the Pixel 6a at all carriers is big. Almost all of them ignored the Pixel 5a from last year. If Google wants to continue seeing Pixel success built off the Pixel 6 line, they need these partnerships to continue.

Also, don’t buy the Verizon version of the Pixel 6a at $499. Definitely don’t buy it on one of their awful new 3-year contracts. Just buy the unlocked version – you don’t need 5G mmW.