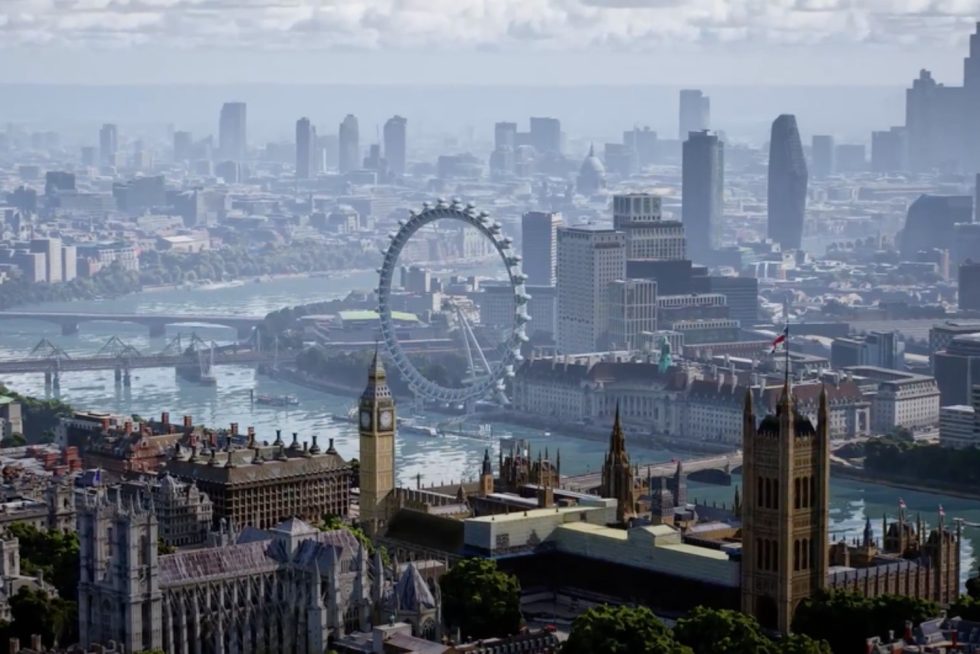 Yesterday during the I/O keynote, before we were blown away by tons of new hardware, Google detailed an upcoming AI-powered feature for Maps called Immersive View.

Using Google’s vast amounts of location data/information, in addition to real-time traffic and busyness data, Immersive View offers a look at locations unlike any other. The idea is that a user can explore a location more in-depth than ever before, powered by computer vision and AI that allows Google fuse together billions of Street View and aerial images to create these digital models of the world. Taking it a step further, Google will even allow users to dive directly into businesses and restaurants for an even more immersive view.

According to Google, Immersive View will work on just about any device. It starts rolling out in Los Angeles, London, New York, San Francisco, and Tokyo later this year with more cities to follow.

Below you can watch Google’s segment on Knowledge, which includes the portion about the upcoming Google Maps features.