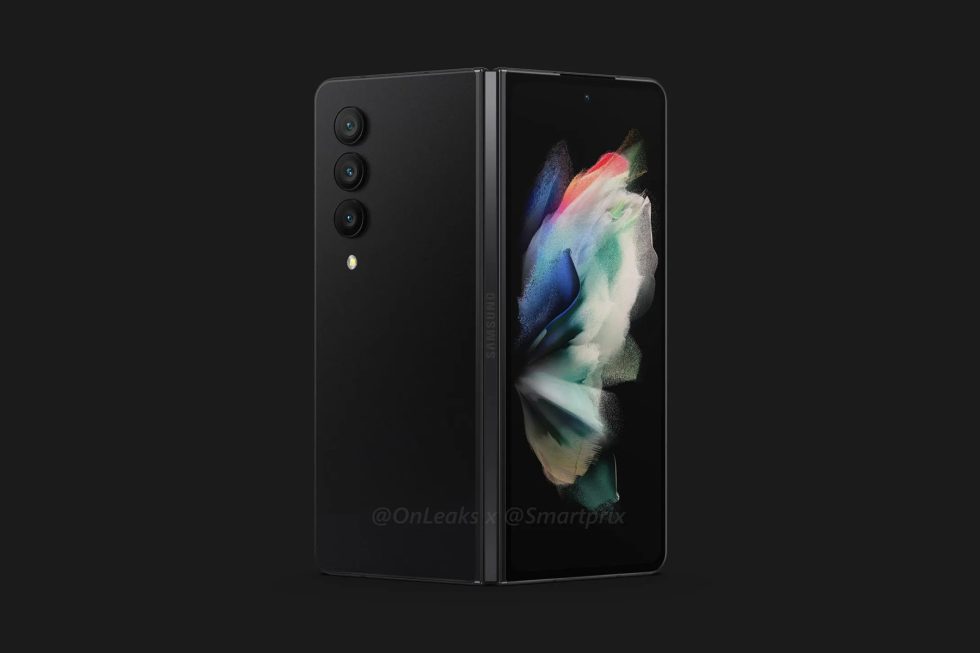 With the success of the Galaxy Z Fold 3 at the end of 2021, another Fold from Samsung was guaranteed, but there were questions surrounding whether or not we’d see a redesign. According to a set of renders released today that purport to show the Galaxy Z Fold 4, it’s looking like only slight tweaks were made from last year’s model.

The renders were provided by @onleaks, as they always are, and show off a Samsung Galaxy Z Fold 4 that is a mash-up of the Fold 3 and Galaxy S22 Ultra. We apparently have 6.2″ and 7.6″ displays again, similar dimensions overall, and a very familiar look. 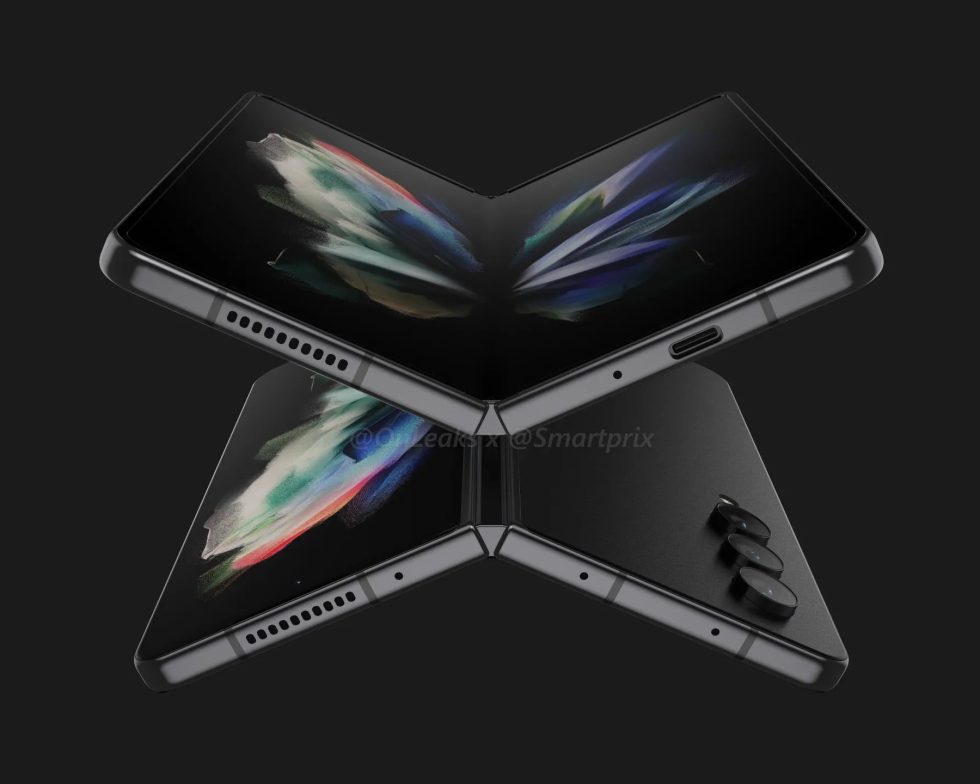 From the front, both folded and unfolded, this Galaxy Z Fold 4 design really just looks like a Galaxy Z Fold 3. Again, that’s fine! The only big change you’ll notice in these renders is the camera module. That camera setup looks very similar to the Galaxy S22 Ultra, which puts each camera lens in its own housing, without a bulky box holding the three.

A write-up for the renders suggests Samsung has made changes to the hinge of this phone, but that we can’t see them here. I’d imagine that’s because the hinge design is likely only changing internally and that we’ll have to wait for an explanation of such from Samsung when the phone is announced.