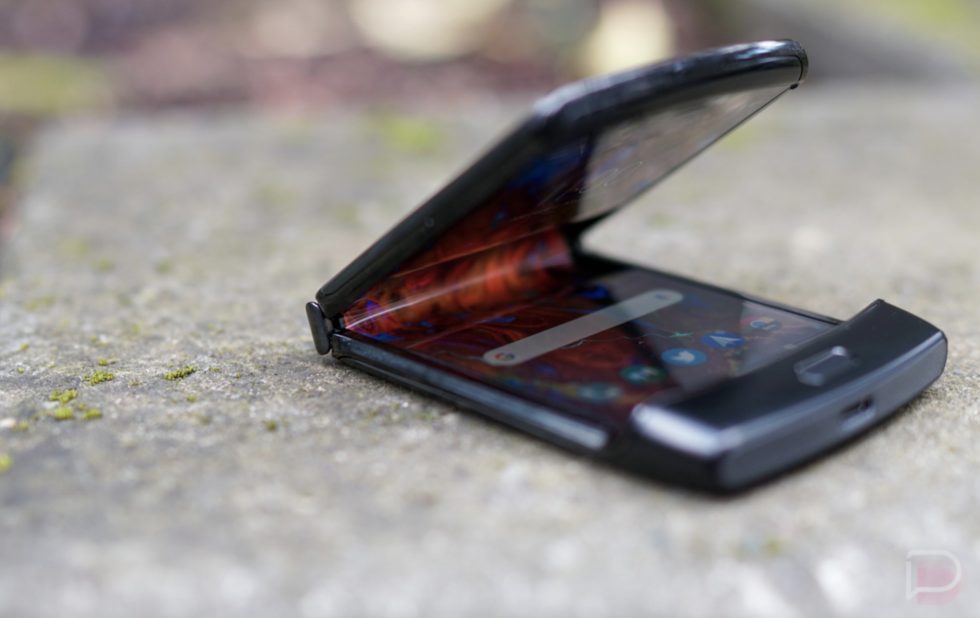 Motorola was one of the quickest in the industry to release a foldable device with the launch of the RAZR in 2020. They followed that initial launch up with a slightly improved RAZR 5G model later that year, but then went silent on foldables and have not released another since. That will apparently change in 2022 with a 3rd generation RAZR.

According to a report from 91 Mobiles, a 3rd generation Motorola Razr is coming this summer and can be seen in the images below. These leaked images show portions of the phone in both folded and unfolded states, with a design quite different from those original releases that tried to play off the iconic Razr design.

This new Razr looks a lot more like the Galaxy Z Flip line those Razr devices from 2020 and that’s probably a good thing. While those 2020 releases certainly brought back those old school Razr vibes, the phone was a disaster in terms of usability. In my review, I called it the most unpleasant phone I’ve ever used. This boxier design, without the obnoxious chin, should make for a phone that’s more practical on the daily. 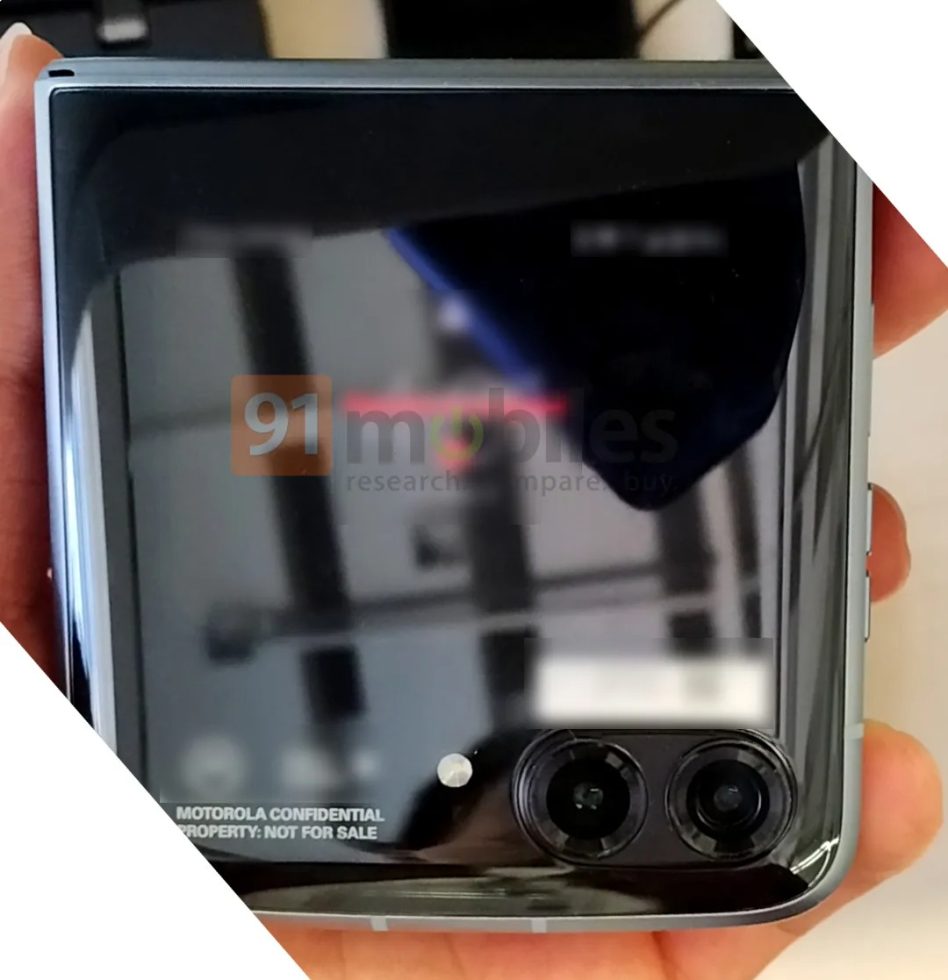 This new Razr (3rd Gen), under codename “Maven,” will sport a dual rear camera setup with main 50MP sensor along with a 13MP macro lens. Inside it’ll run a Snapdragon 8 Gen 1 chipset and sport a rear-mounted fingerprint reader, full HD display (1080p), and inner 32MP selfie camera. There was reportedly a plan to release multiple versions, including another with a Snapdragon 8 Gen 1+ chip, but that chip has not yet been released. For memory, there should be options of 8GB or 12GB RAM and 256GB or 512GB storage.

This new Razr is apparently scheduled to launch in China in July or August, followed by a global launch. The Razr (3rd Gen) is expected to arrive in two color options: Quartz Black and Tranquil Blue. Expect a premium price tag too. 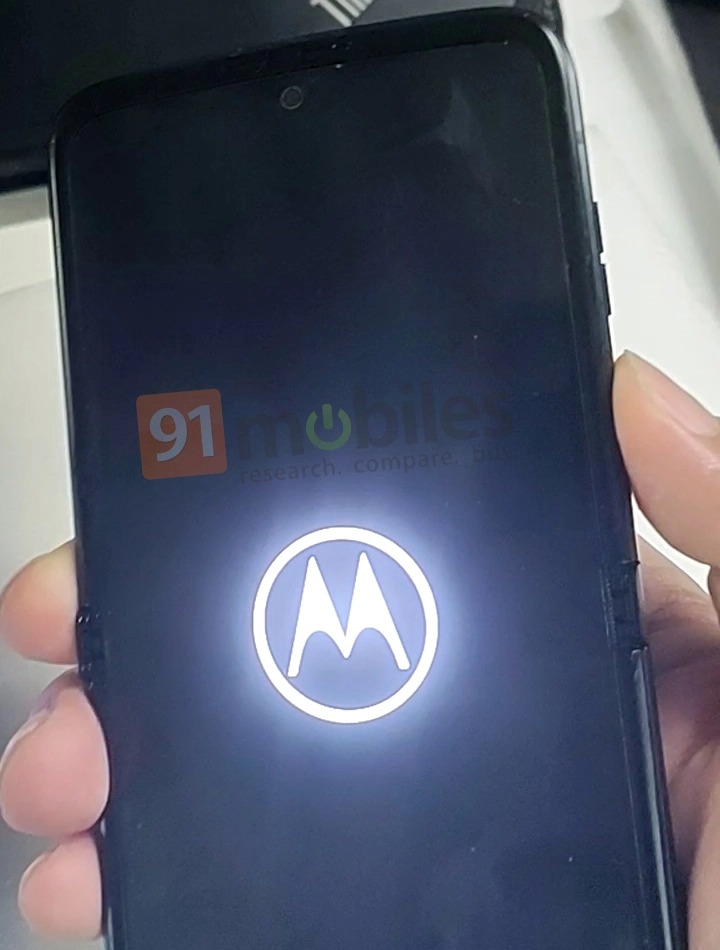 Is this a phone anyone is asking for? My gut tells me no, but the Z Flip line is such a hit that Motorola would probably be foolish not to give this another go. I’m just not sure I’m a believer in the Razr line yet, even after a 2-year gap between those two sub-par releases. Motorola has a lot of work to do with this model to convince us they’ve done it right.