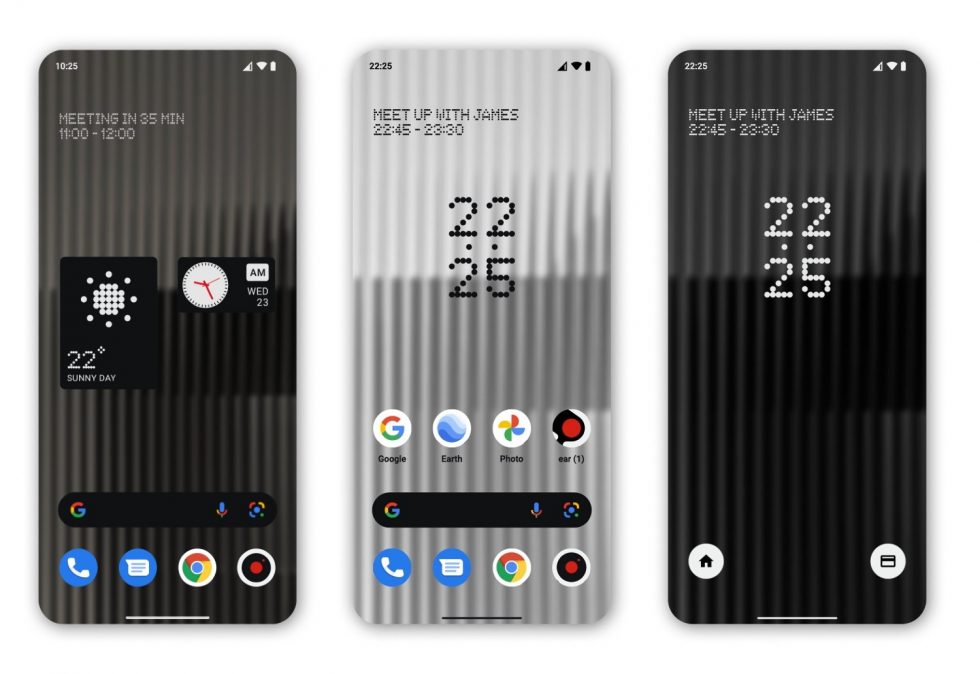 The Nothing Phone’s launcher that Carl Pei’s company released for use on a limited number of phones a couple of weeks ago has now expanded its reach. The Nothing Launcher is now available to all phones running Android 11 and above.

The app is currently carrying a 2.8-star rating on Google Play, mostly because it is as bare-bones as it gets for a launcher. Those who installed are wondering what’s there to keep their attention or pull them away from the launcher currently on their phone. To be honest, there isn’t much. Nothing is either still deep in development of this launcher or…I mean, that better be the reason it offers almost nothing over any other launcher on the market.

As for what’s new today besides the expansion to more phones, Nothing says these items are new:

OK, so that’s not much. While I’m most definitely interested in Nothing’s first upcoming phone, this launcher is not showing us anything to get excited about. We need more, guys.

Care to give it another run? It’s free and available at the link below.