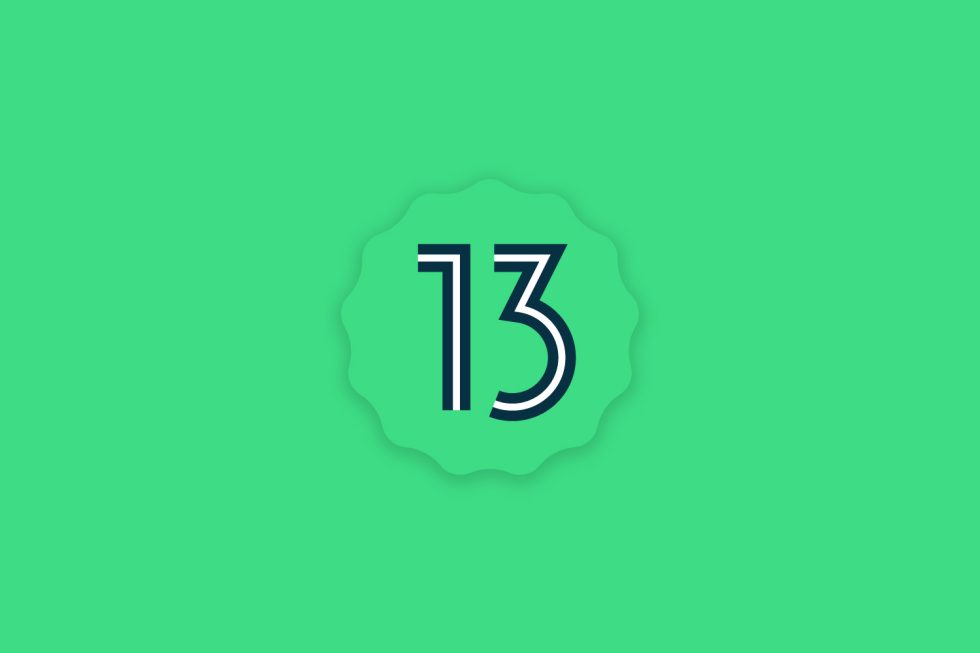 The Android 13 Beta 1 has been out for almost two weeks now, so you’ve had plenty of time to test it on a Pixel device for Google. If you happen to be one of those who put this first beta build on a phone, Google wants to hear from you.

Over the weekend, Google opened up the first Android 13 Beta software survey, where they hope you’ll spend 5-10 minutes giving them feedback.

The survey is anonymous, asks which build you are running, and the device you put it on. From there, it goes into your satisfaction level of things like stability, performance, camera, Bluetooth, WiFi and data connectivity, charging, the fingerprint reader, etc.

After answering those questions, it straight up asks if you’d recommend this build to friends and family. In other words, have you found it to be stable enough to trust that it’ll provide a decent enough experience to those you know the best.

And finally, you get to talk about bugs or problems you’ve experienced and then dive a bit deeper into what the problem(s) is. This is the portion that could extend the time of the survey.

If interested in giving feedback before the likely released of Android 13 Beta 2 this week, hit up this form.