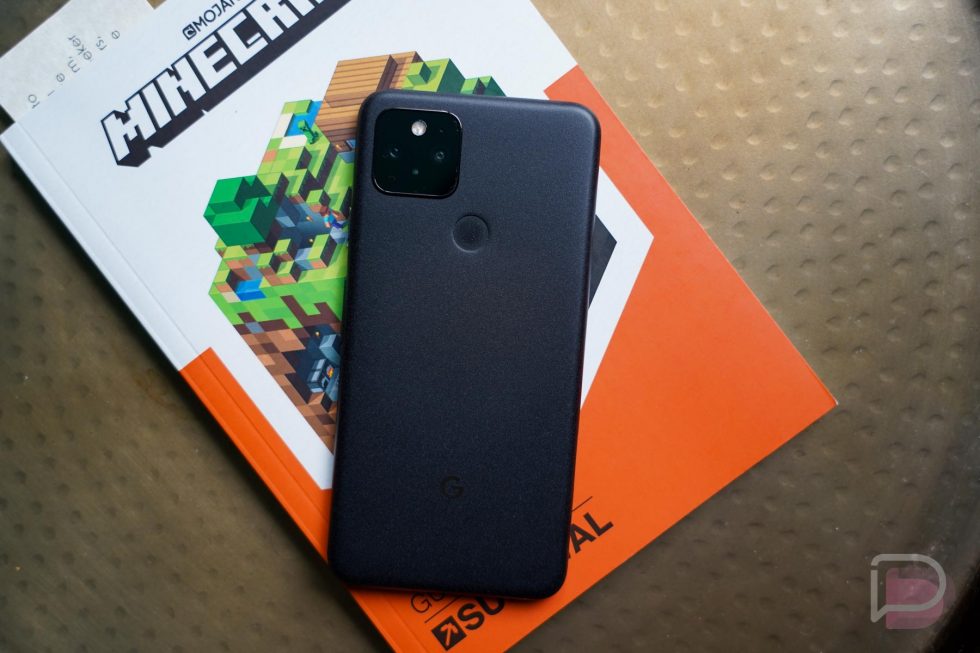 Google released a new Android 12 Beta update that you can try on your Pixel phone this morning. Overall, there doesn’t appear to be anything too major in here, but it’s still fun for those who love running the latest builds of Android straight from Google.

If you own a Pixel 4, Pixel 4a, Pixel 5a, Pixel 5, or Pixel 6, you can grab it now. Instructions and links on how to do that are below, along with full Beta 3 details.

The easiest way to get these new and early Android 12 Beta updates is through the Android Beta Program. If you aren’t enrolled in that beta and want to try QPR3, you can head to the official Android Beta website and enroll your device. Once enrolled, your device will receive the OTA. If you are already enrolled, you can head into Settings and try to pull the update (Settings>System>System updates).

If you’re a bit more savvy, you can manually flash the system image or OTA of QPR3. First, download the necessary file (factory image, OTA), then follow our instructions here or here on how to perform the flash.

Google doesn’t go into a ton of details when releasing an update like this and that’s the case once again with QPR3 Beta 3. All that’s listed by Google is various fixes, such as a fix for the Pixel 6 Pro (a white line sometimes flashed on the screen after waking up a device that was not configured to always display time and other info on the lock screen), plus fixes for “various issues” that should improve call quality and connectivity.

Of course, these builds come with their own set of warnings, but for the most part, should be completely stable for everyday usage.

We’ll get this build flashed ASAP and report back on anything we discover. Have at it.