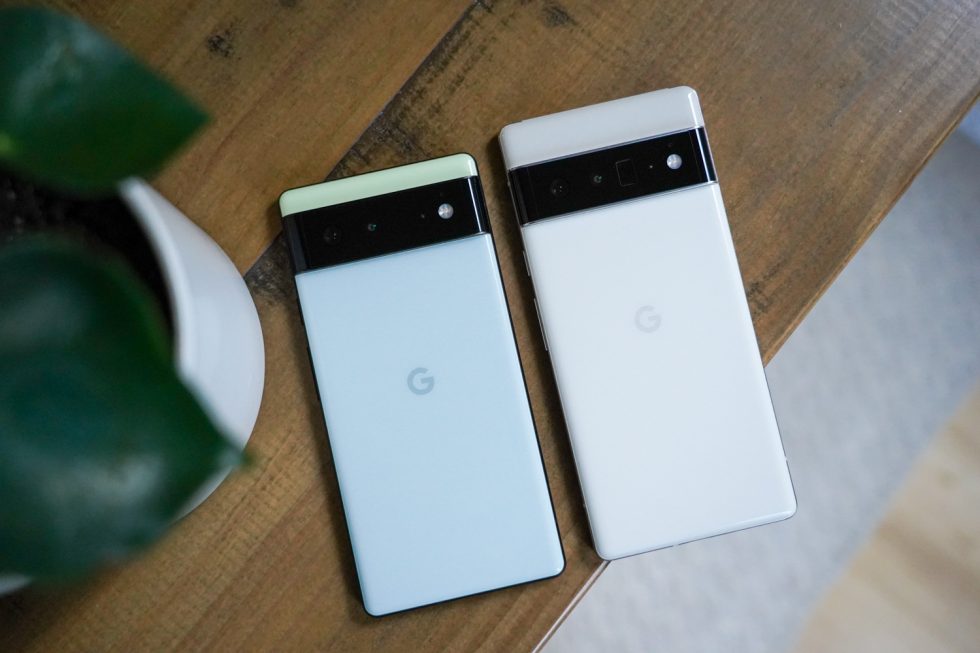 The May security patch is live for the Google Pixel lineup, with Google providing a list of what owners can expect once the update has completed the installation process. While it’s not a lengthy list, there are three things that should make a few folks happy.

The first one we want to draw attention to is “improvements for haptic feedback” on the Pixel 6 and Pixel 6 Pro. In March, an update hit Pixel 6 devices that left owners a bit upset with the device haptics. Google didn’t immediately address the issue last month, but in this update, owners may have their old notification haptics back. Do let us know in the comments if this update fixes it for you.

Google also lists a fix for an issue that caused device displays to wake without interaction, as well as a launcher crash fix for all Pixel devices.