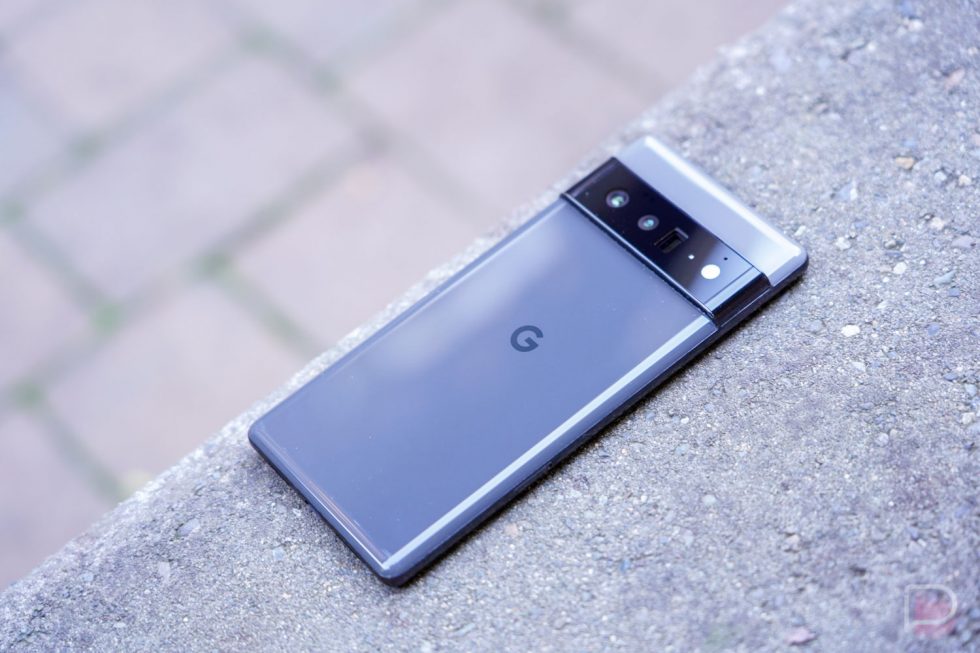 The March update for the Pixel 6 and Pixel 6 Pro showed up this week and it seems to have been mostly well-received. Well, there is one issue that is bugging a number of owners and we aren’t sure if the result was intended or not. Either way, both Pixel 6 and Pixel 6 Pro owners are complaining about weaker haptics and vibrations following this month’s Pixel Feature Drop.

A reader pointed out the issue almost immediately upon updating, then followed up after hearing from others (in our comments too) with the same problem. We took a look and sure enough there are a handful of threads (here, here, and here) filling up with complaints about weaker haptics or softer vibrations on the Pixel 6 line.

For many, the vibrations have become so weak that they are missing message notifications or calls, even with the vibration intensity turned all of the way up and the phone sitting by their side or in a pocket. Our reader said he tweaked all of the vibration settings in a number of ways to try and reset or get them back to pre-March update and was unable to. There are mixed reports about notification vibrations differing depending on the app, as well.

But here’s the thing – Google may have done this on purpose? I say that because not everyone is complaining. Some have noticed the vibration pattern has changed (like a soft build-up to a peak vibration) and admit to liking it, although most agree it is weaker even at the high-end. Others noted that this was a problem in the Android 12L beta (thread) and appears to have carried through to the 12L stable (which this March update is).

Google also adjusted their bug fix list for this March update with a mention of haptics. If you look at Google’s community post here, you’ll see a bullet for the Pixel 6 and 6 Pro that says, “Fix for issue causing weaker haptic feedback in certain conditions.” However, when we initially wrote-up the list on March 7, that line wasn’t there. It was added on March 8.

So was this change intentional or did Google further break something by trying to fix it? Again, most are confirming that the vibrations for notifications or calls has changed in style or pattern, but they are also confirming across the board that they seem much weaker.

Hey, the April update is just around the corner!