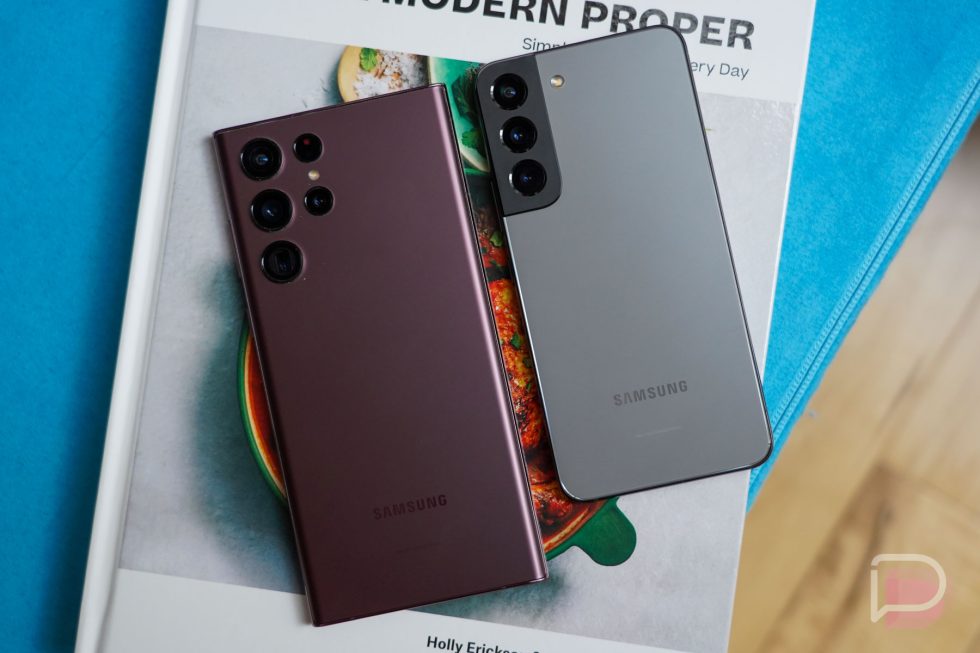 Samsung, King of Android updates, is shipping out the May security patch to the Galaxy S22 family on Verizon. We’ve also received a tip that the T-Mobile variants are seeing it, too. This is impressive considering Google has yet to ship this update out to its own Pixel line or even announce it for that matter. It is still April after all.

Once updated, the Galaxy S22, S22+, and S22 Ultra will see the following software build numbers.

If you own a Galaxy S22 on Verizon or T-Mobile, let us know if you’re seeing this update.