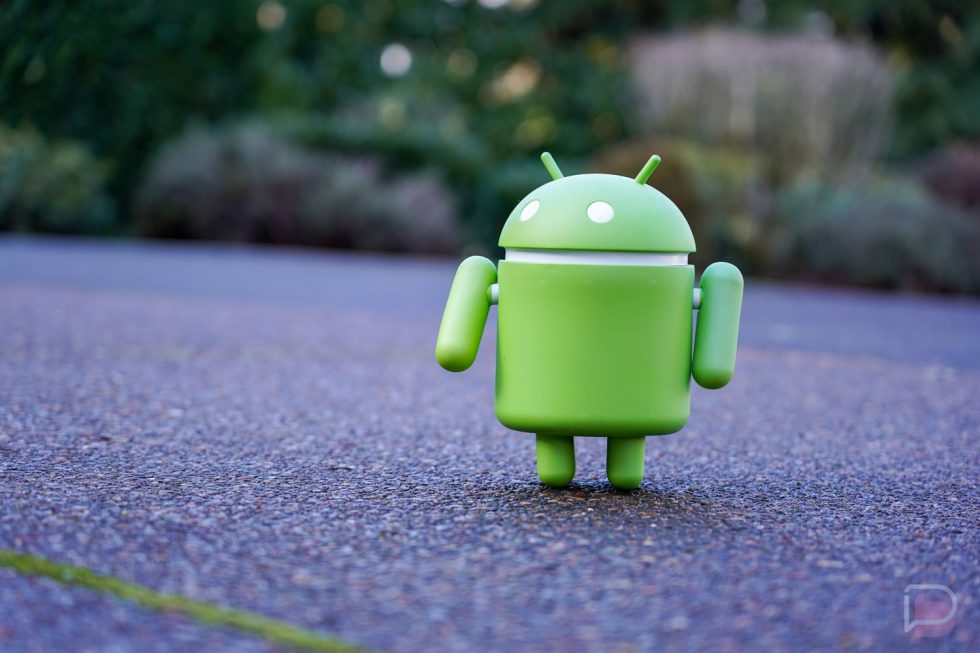 We have had plenty of amazing Android phones over the last few years, but I feel like it’s been some time since we had a real hit device. You know, something everybody wanted, even if it meant straying from their favorite OEM for a year. In my mind, phones like the OnePlus One, Moto X, Galaxy Nexus, Motorola DROID, and Galaxy Note 2 are a few of what I consider to be hit phones. These phones have the power to change the landscape, which feels like something we haven’t seen in a bit.

What that said, who do you hope makes that next hit Android phone? I realize this question may be difficult, as it could require some people to look past their own biases, but try to think about this objectively.

Personally, if the stars were aligned, my hope would be that Sony makes the next Android device that everyone wants to have. They have an amazing history with hardware, so now all we need is a bit of love for the US market. It’s as if they have had all of the pieces, but are afraid to really give it a shot. Maybe a PlayStation-branded Xperia device focused on gaming, couple with exclusive access to some sort of streaming game service? That could be awesome.

I also hope Nothing has a very successful launch with Phone 1 and the same goes for OSOM. There are these smaller players that could end up surprising us with fresh ideas. Who wouldn’t love that? And since we’re talking about it, it’s my belief that the Pixel 6 had a chance for major success, but Google’s own software fumbles didn’t allow that to happen. The company put a big marketing campaign into that phone, only for bugs and other issues to damage its reputation. That one hurts.

So let’s hear your take. Remember, try to be objective and thoughtful, but ultimately, there are no wrong answers here.