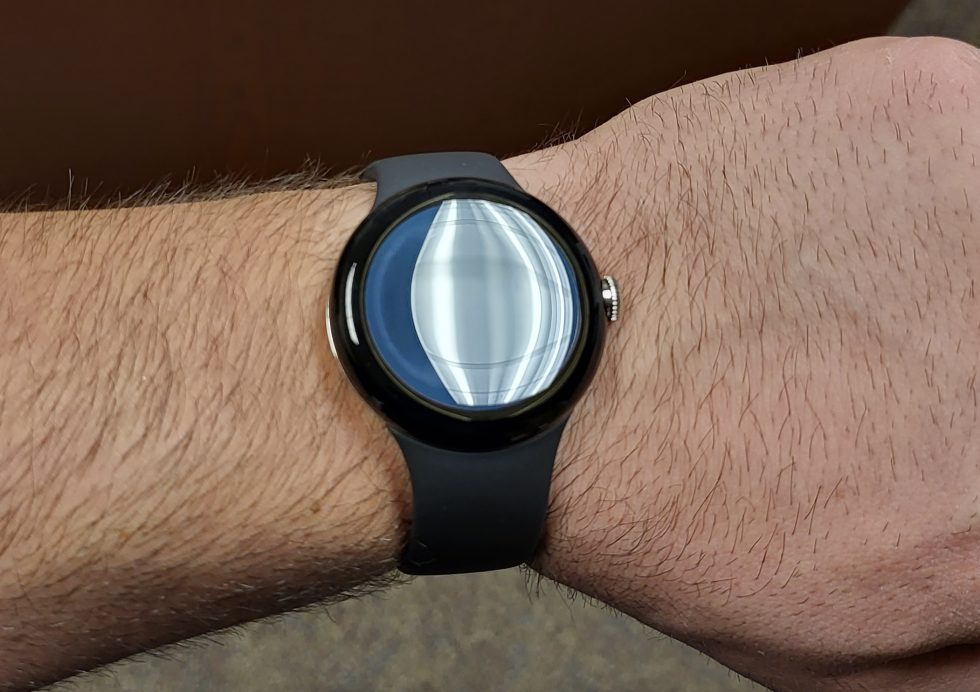 As we continue to creep slowly towards the seemingly inevitable unveiling of the Pixel Watch from Google, whenever that may be, we’re learning more about the upcoming Wear OS-powered wearable. Thanks to a new report, we’re now learning about the battery size we can expect from the device, as well as the connectivity options that may be present at launch.

According to sources of 9to5Google, the Pixel Watch will come equipped with a 300mAh battery, which sounds fitting when you consider how relatively small the device appears in photos that we have seen. If we were to make assumptions about battery life based merely on the size of its battery, it seems like a healthy comparison to that of the Galaxy Watch 4’s 247mAh battery. That device doesn’t have the greatest battery life, so can we possibly expect a bit better from Pixel Watch? We shall see.

In addition to the battery size, it’s confirmed that there will be a Pixel Watch model that offers cellular connectivity. So far, it’s reported that there could be up to three variants of the Pixel Watch, but we’re entirely unsure as to how they will differ. While we have noted that a few readers are hoping for a larger model, we have yet to see any evidence suggest that there will be two size options.

Again, we still don’t have a clue as to when the Pixel Watch will launch, though, all signs point to soon. At the rate we’re receiving information and photos are being leaked, we must be getting close. Strap in, folks.