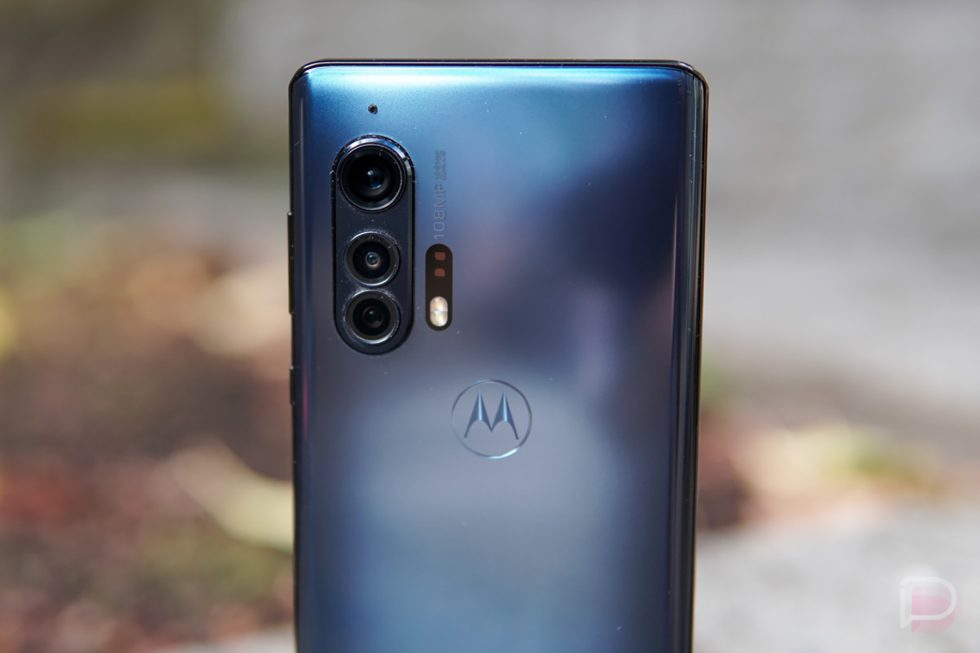 Motorola and Verizon are pushing Android 12 to the Motorola Edge+ that they co-released in 2020 at a cool $1,000. Android 12, for those keeping up, has been available for phones to update to since October of last year, so yeah, this seems late as hell.

I don’t want to spend much time here, because we all know Motorola’s lack of commitment to regular or fast updates. If you own this phone, which I’m not sure many do, you’ll want to grab this and catch-up on the latest in Android.

That said, you may recall that when released, the world collectively freaked out about the price of the phone and the fact that Motorola would only initially promise 1 OS update. That would have left the phone on Android 11 last year, but the freakout pushed them to extend it to two OS updates. This Android 12 update is the second and likely last. I can’t imagine Motorola has plans to further support this phone much after this.

The build to lookout for is RPB31.Q1-19-58-30-4. It includes the April Android security patch and the following, according to Verizon’s changelog:

Say hello to Material You! Reflect your personal style across your whole device, communicate easier with the Conversations widget, control Mic and Camera access with indicators and toggles, keep your precise location private with approximate location permissions, and view the new Privacy dashboard.

To grab the update, head into Settings>About phone>System updates.