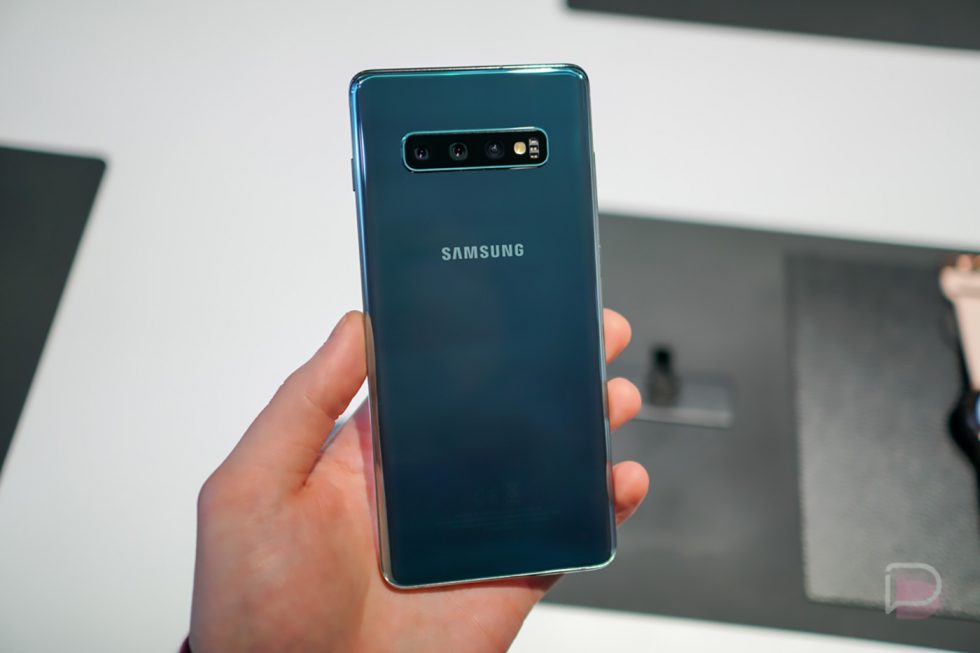 It’s wild to think that Samsung’s 3-year old Galaxy S10 line picked up Android 12 almost four months ago and is already getting another big update to One UI 4.1, when Motorola took this long to update a 2-year old $1,000 phone to basic Android 12 without the heavy skin. Ahhh, Samsung vs. Motorola – a comparison that stopped being a comparison years ago.

Anyways, Verizon and Samsung are shipping out One UI 4.1 to the Galaxy S10, Galaxy S10+, and Galaxy S10e today in an update that is quite loaded with features.

The new builds to be on the lookout for are:

The update includes the April Android security patch, as well as “Live Sharing in Google Duo, RAM Plus, App Cast in Smart View, Game Booster Labs, and Camera and Gallery enhancements.” To get deeper details on all of those items, head over to Verizon’s changelog.

To check for this latest update, head into Settings>System updates>Check for system updates.