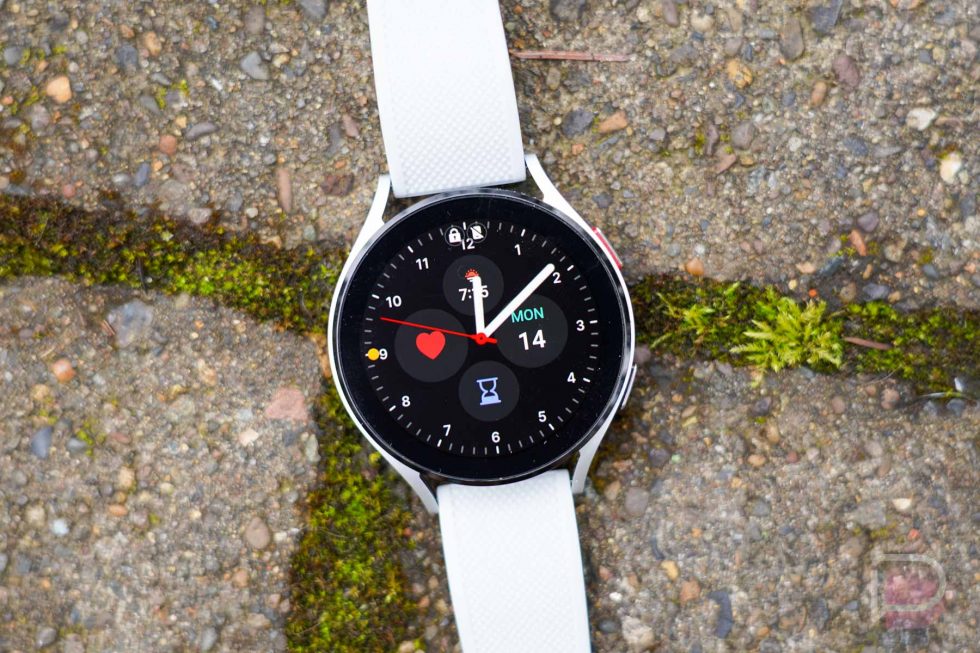 The launch of the Galaxy Watch 4 line was a big deal in that it brought back a partnership between Google and Samsung on Wear OS, something the platform desperately needed if it were to find new life. That partnership also meant Google services back on Samsung’s watches, including Google Assistant. As you all know after waiting for months, neither the Galaxy Watch 4 or Galaxy Watch 4 Classic have had Assistant and we were told back in February that it might be several more months.

Today, things appear to be changing, according to an update hitting the Verizon variants of the Galaxy Watch 4 line. An update has begun rolling out as build QU1FVC8 (R885USQU1FVC8) and there’s a mention in the changelog of where you can access Google Assistant.

Samsung has not yet announced that Google Assistant is here, so hang with us while we try and update or find more info. However, the (very low-res) image Verizon included (above) shows Google Assistant as being an option to turn on with “Hey Google” activation as well. It only mentions that “If you have Google Assistant downloaded, it will show up in the settings menu under ‘Google Accounts.'”

The odd thing here is that Samsung released a similar update earlier in the month to other models as R870XXU1FVC8 or R890XXU1FVC8 that doesn’t mention Google Assistant in the changelog. Did Verizon jump the gun here?

We were told in February that Google Assistant would show up on these Watch 4 devices as a stand-alone app that you’d have to download, so this makes sense. Of course, you are likely going to need this specific software update in order to add the menu above to your watch that will let you turn Assistant on.

Once updated, all you should need to do is open Google Play on your Watch 4 and find Assistant. Either that or have it pulled from your phone.

If you own a Verizon Galaxy Watch 4, let us know if you see this update. We’d love to to see that menu.