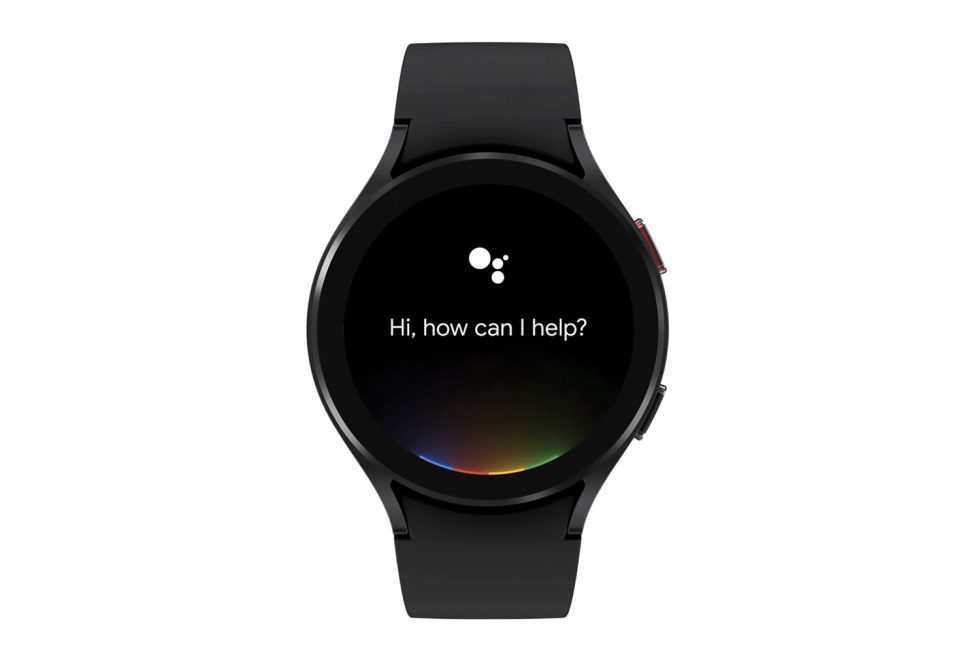 Samsung announced yesterday that Google Assistant was still “months” away from launching on its Galaxy Watch 4 line, and yeah, that news is pretty disappointing to hear knowing these watches are already 6 months old. However, Google has told us a bit of additional news related to Assistant’s launch on Wear OS 3 and it could be great once we get it.

Once Google Assistant is ready, it will show up on Google Play as a stand-alone app that you’ll install on your Galaxy Watch 4 or Watch 4 Classic. Google says it’ll feature a brand new design “with faster than ever response times” and will accept “Hey Google” commands, which the current Assistant on Wear OS always struggles with.

Because this is Google Assistant, you should expect to be able to check on your calendar, set timers, play music, and control your home with your voice.

Samsung was clear in their early announcement that Bixby will still very much be around and that’s probably why Google is having to launch this as a stand-alone app. In the long run, an app by itself that users can install is likely for the best. A stand-alone app can be updated easier and is completely Google’s, rather than at the mercy of whoever is making the watch.

Again, we are still months away, but this should be a small sign of good things to come.