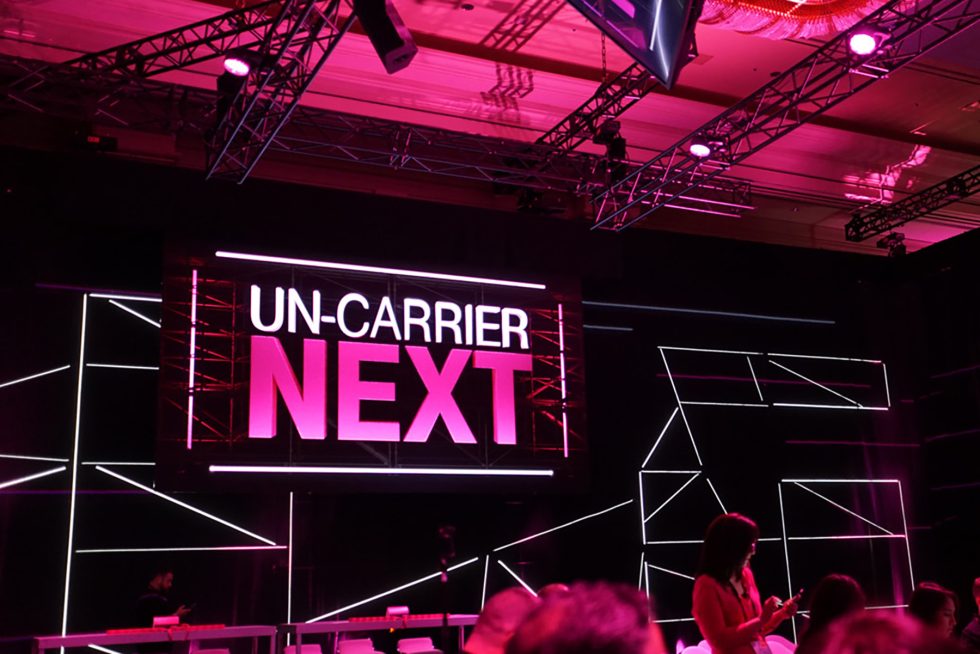 T-Mobile was likely thrilled this morning to see the latest 5G report from Ookla, who just dropped its Q1 2022 market analysis of the US mobile market. The results show that T-Mobile’s 5G is only getting better, with Verizon starting to catch-up some and AT&T struggling (at the moment) to make up the difference.

In Ookla’s report, they give it to us in an easily digestible way that shows overall network speeds and consistency before breaking it down into 5G categories. For overall speed and consistency, T-Mobile is the king by a lot and expanded its lead for overall speeds from Q4 of last year through Q1 of this year. Verizon and AT&T saw some movement in speeds, but not the jump that T-Mobile saw.

However, 5G is all anyone wants to talk about, so below we have the three major areas of focus to take in. As you can see in the 5G speed category, T-Mobile’s median speed is approaching 200Mbps. That’s only slightly up for the quarter, while Verizon saw a big jump from 78Mbps to this 107Mbps mark. That’s likely thanks to their beginning rollout of C-Band. AT&T, well, they haven’t changed much yet.

From there, Ookla takes us into 5G availability and consistency. T-Mobile was once again up (slightly) in availability to 65%, while AT&T stayed about the same at 49%. Verizon improved from its 28% mark in Q4 to 36%. As we’ve been saying for years now, Verizon’s advertised speeds are cool and all, but it’s still very rare for most of us to see them with their poor choice to focus on 5G mmW out of the gate.

As for consistency, carrier numbers mostly remained the same (around 80% for T-Mo and Verizon). Consistency is described as an “operator’s ability to provide consistent speeds over a 5G connection.” The higher the number here the better and both Verizon and T-Mobile are delivering good numbers there.

As Verizon and AT&T begin a big mid-band 5G (C-Band) push over the next couple of years, we’ll see all of these numbers grow closer together, unless T-Mobile has some sort of secret sauce up its sleeves. For now, though, they have a big lead and should hold onto it for a while.