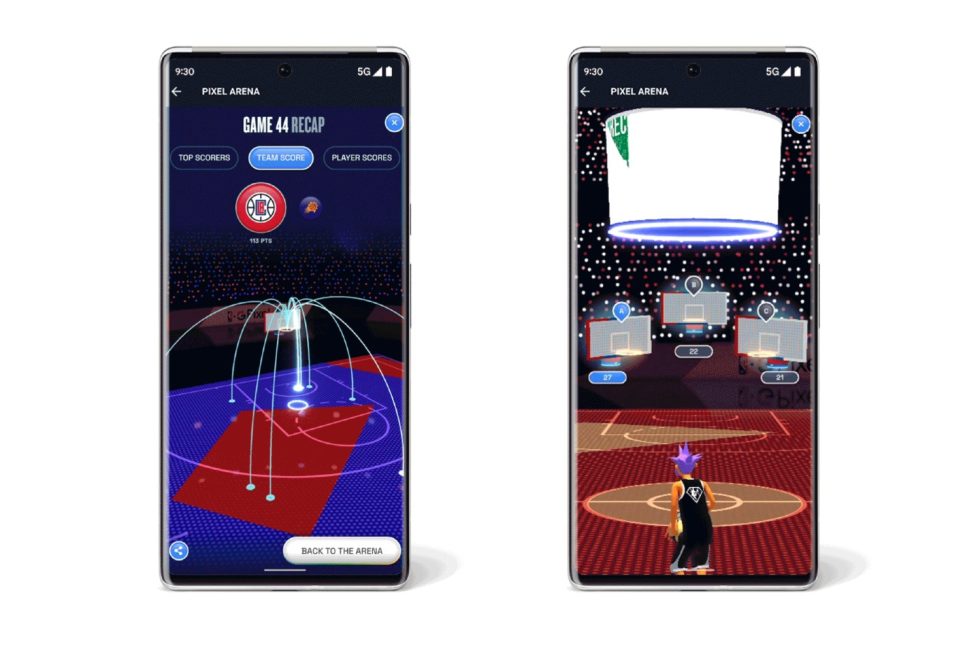 The NBA Playoffs have arrived, and to celebrate (and continuing to build upon its existing partnership), the NBA and Google detailed the all new Pixel Arena this week, accessible from any smartphone during halftime of all the upcoming games.

In the Pixel Arena, NBA fans can access all sorts of additional basketball content, as well as compete in things like trivia contests, which will allow you to unlock special items only usable within the Arena. For example, you can deck out a custom avatar in NBA swag. In addition, you’ll find unique stat experiences like 3D shot recaps, plus much more.

Again, this is accessible via any phone, so long as you can download the official NBA app.

Who will you be rooting for? As Blazers fans around here, we’d prefer not to discuss it. There’s no telling the next time we’ll see the Playoffs.