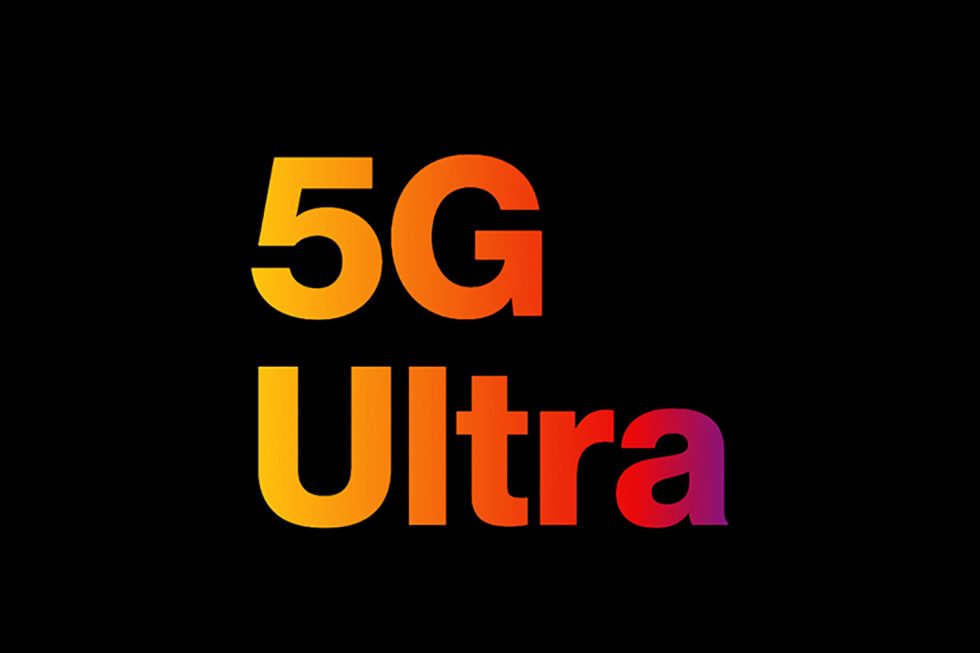 Verizon announced expansion of its 5G Ultra Wideband network this week, with major population centers from Colorado to Maryland confirmed to get their 5G UWB switches flipped.

If you want specifics, Verizon lists that 30 major markets including the large population centers of Atlanta, GA, Baltimore, MD, Washington, DC, and Denver, CO will soon see it. Originally, Verizon intended to not have these markets live for quite some time, but thanks to new agreements with satellite providers for early clearance of additional C-band spectrum that Verizon acquired in 2021, customers are seeing the benefits now.

Verizon intends to cover 175 million people with UWB coverage by the end of 2022.

Be on the lookout in your city.