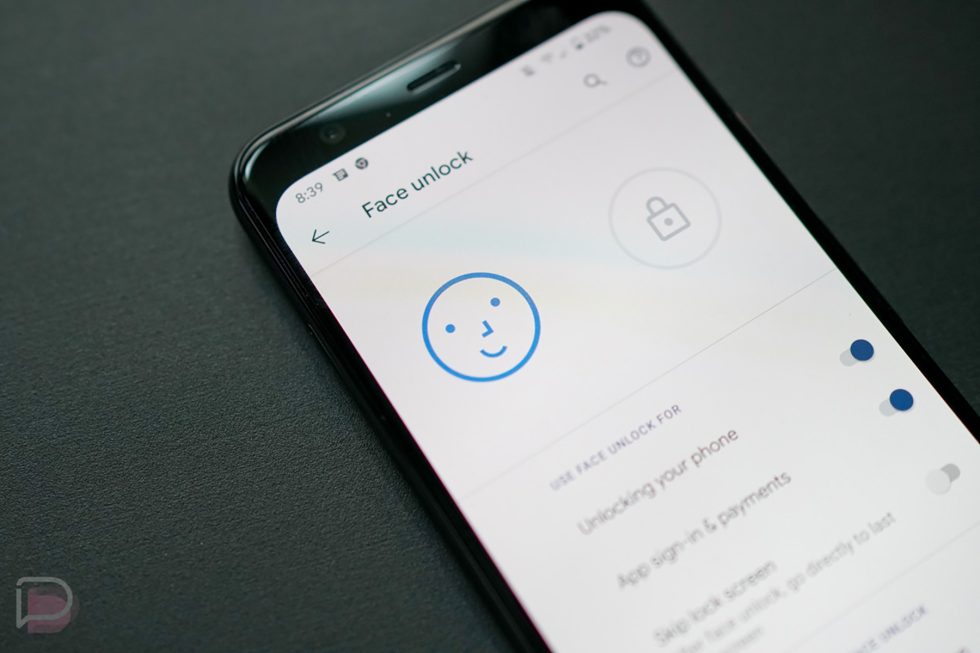 The Google Pixel 6 and Pixel 6 Pro don’t have face unlock, at least as of today. We’re still holding out some hope that one day it’ll arrive as an added security measure through a Pixel Feature Drop, but for now all we have to keep that hope alive are hints of it within code or straight-up showing as an option on someone’s phone. That last part happened over the weekend.

A reddit user posted a supposed image of the phone setup screen on his Pixel 6 that showed three different screen lock options. He could choose between Pattern, PIN, or Password, which is normal. Where this surprised him (and us) was in the additional options listed next to those standard lock screen choices.

In the image below, you can see that each listed “Face” and “Fingerprint” as additional lock measures. The fingerprint part is fine, but yeah, we don’t have face unlock on these Pixel 6 phones. You know that, so what’s up?

Tough to say! During Pixel 6 launch, you may recall promo images that suggested face unlock would be an option. Of course, neither phone arrived with face unlock and still do not have it. We fully expected to see it, but Google reportedly pulled it at the last minute for reasons unknown. We’ve since seen hints of it being a part of Android code and worries that it may only show up on the Pixel 6 Pro. It has yet to even do that, though. 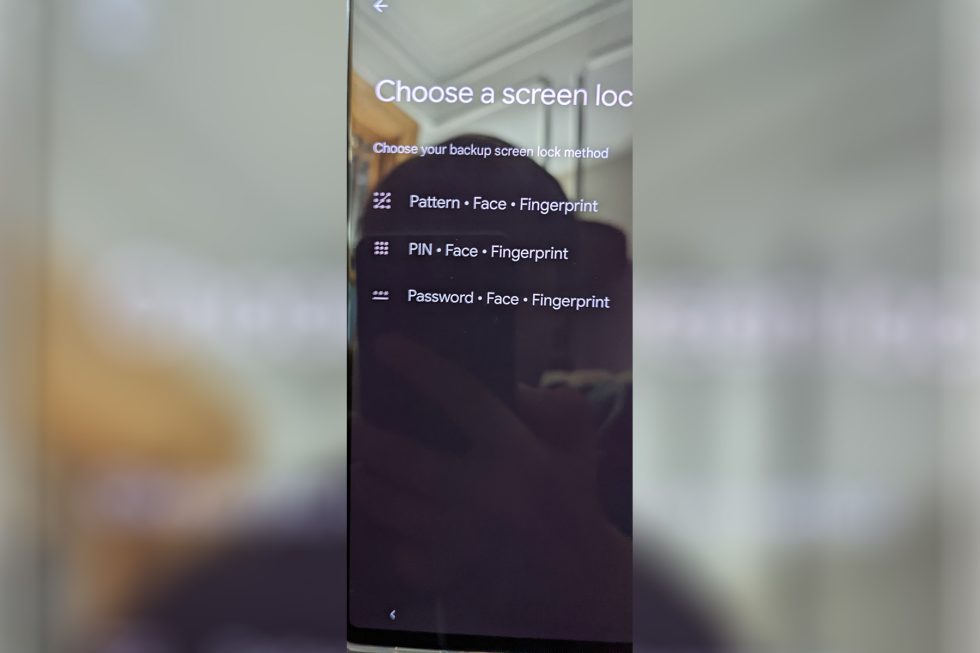 We aren’t that far removed from Google being big on Face Unlock as a secure way to quickly unlock your phone. The Pixel 4 first gave us Google’s vision of an advanced face unlock, but since its launch at the end of 2020, we haven’t seen Google attempt to include it in a phone again. The Pixel 4 was a different kind of beast, with advanced radar systems designed to make face unlock secure. Its timing just couldn’t have been worse, you know, with a pandemic that required us to cover faces at all times.

So who knows what’s up with this guy’s Pixel 6 showing “Face” as an option. He said he is running a clean build of Android 12 on his phone and not a ROM or hack or RootBr0 something-or-other. He was not able to set it up, by the way, it only said the word “Face” without allowing any of that to happen.