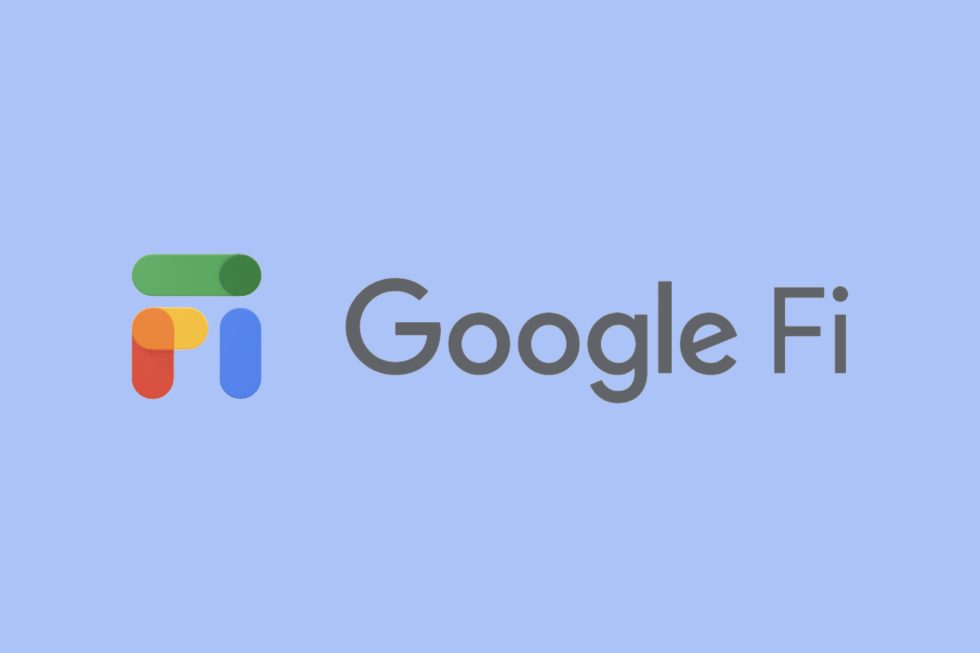 Google announced several changes to its Google Fi data plan line-up today that customers will most definitely enjoy. For one, prices are dropping for almost all plans, plus new features are here at no extra cost. Price cuts almost never come with new features, so let’s all celebrate for a moment before we talk about the changes.

Google offers three Google Fi plans still: Flexible, Simply Unlimited, and Unlimited Plus. The Flexible plan is not seeing a price change, but Google is adding free calls between the US, Canada, and Mexico. For the two unlimited plans, new pricing and new features looks as follows:

For those sticking with an unlimited plan, Google is doing a few things here. For one, the price really is dropping on all tiers. The biggest drops are $10/mo decreases for single lines and 4-6 line accounts on the Simply Unlimited plan. For almost all others, you would see a $5 per line discount.

In the feature department, Google is increasing the full-speed data buckets from 22GB per month to 35GB (Simply) and 50GB (Plus). Google is also adding free calls between US, Canada, and Mexico, as well as 5GB of hotspot tethering on Simply.