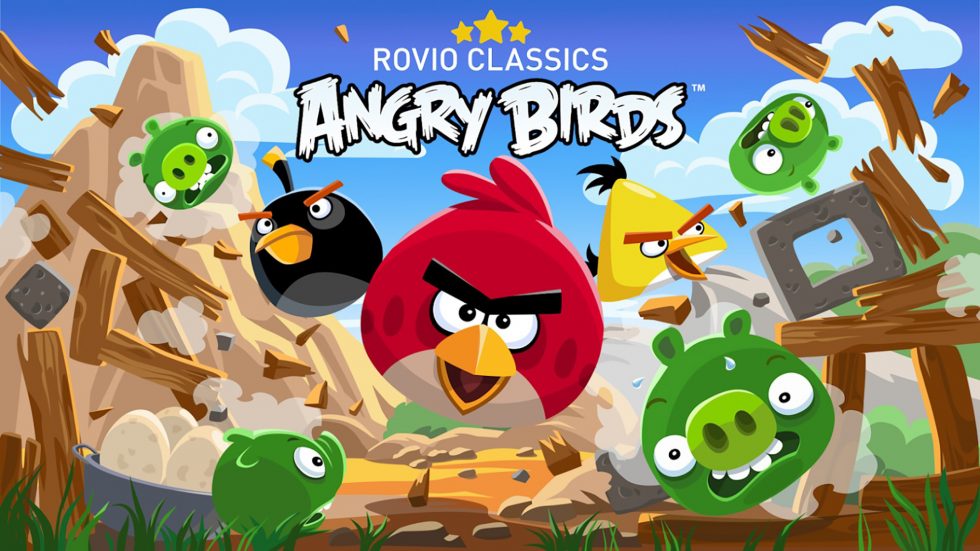 A whopping 10 years ago, the world got its first taste of Angry Birds. The game became extremely popular, with movies, merchandise, and tons of sequel games coming after it. For whatever reason, in 2019, Rovio decided to pull the original Angry Birds from app stores, which had diehard fans upset. Well, Rovio heard the cries and has relaunched the original Angry Birds, having rebuilt the classic title from the ground up using the Unity engine.

Priced at $0.99, this Rovio Classics title features all of the over 390 original levels, as well as the pig destroying power-up Mighty Eagle as an added bonus. There are no ads and no in-app purchases. It’s as pure as they come, according to Rovio, though, Google Play does specifically list that it does contain ads. I’ve played a bit and haven’t seen any, just for your information.

The game is live right now in Google Play and Apple’s App Store, so if you’re feeling angry, have at it!