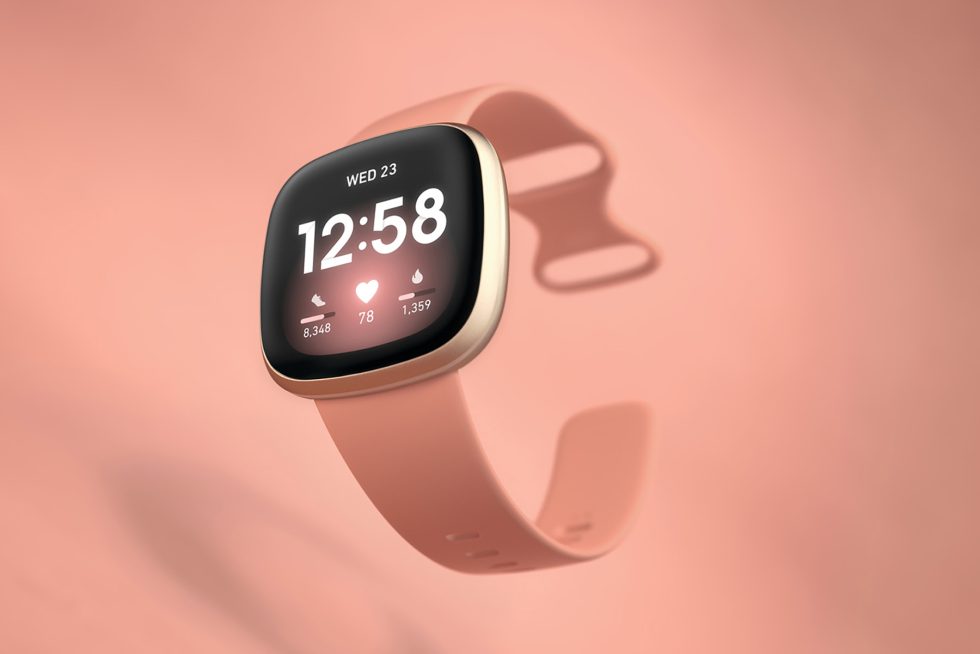 When Google decided to buy Fitbit back in 2019, they were pretty clear in that they had big plans to bring Fitbit’s fitness tracking software onto Wear OS in some way. We assumed that meant a Fitbit smartwatch running Wear OS, which Fitbit CEO James Park confirmed was in the works last year during Google I/O. Of course, that all happened over the span of two years and we still don’t have any hint of a new Fitbit device on the horizon running Wear, plus a batch of newly found info suggests the next wave of hardware from Fitbit will be more of the same.

Within the latest Fitbit app update, the 9to5Google crew found codenames of upcoming devices, along with display resolutions, all of which suggest these are new versions of old devices, none of which run Wear OS.

There were mentions of devices called “hera,” “rhea,” and “nyota,” as well as display resolutions of 336×336 for those first two, and 124×208 for the “nyota” model. The 336×336 resolution matches that of the Versa and Sense lines from Fitbit, while the lower rectangular resembles a display you might find on a simpler fitness tracker.

So what we’re likely looking at here is a Versa 4, Sense 2, and maybe a new Luxe or some other Fitbit tracker. None of those devices ran Wear OS in the past and probably don’t here either. Since these devices were found within the bridge software of the Fitbit app, which is what they use to communicate with your phone, the chances of any surprising us with Wear are slim.

With that said, there shouldn’t be a need for a Wear OS watch to use the Fitbit bridge to share data back and forth between your phone and watch. So while this info suggests there are new Fitbit devices on the way that run Fitbit’s own OS, there still could be a Fitbit Wear OS watch coming that hasn’t revealed itself yet. Or maybe Google’s supposedly-real Pixel Watch will bring the Fitbit integration and do what Google and Fitbit need it to do.