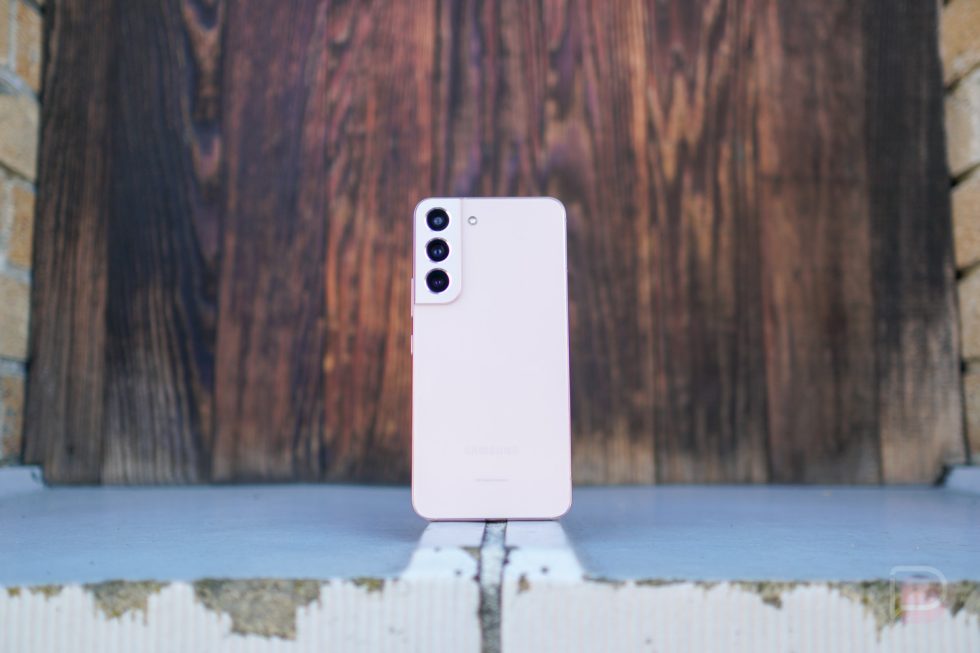 Perfect: Adjective /ˈpərfikt/ – Having all the required or desirable elements, qualities, or characteristics; as good as it is possible to be.

Before the Pixel 6 lineup launched last year, I thought Google had a chance to release what I’d consider a perfect phone. The hardware looked great, the camera would surely be amazing, and Android 12 was looking quite special. As we know now, while the Pixel 6 is a fine device, it’s far from being perfect. It’s not even close to the definition I posted above.

Then the Galaxy S22 lineup came along. Samsung has been refining this line since the Galaxy S6, which is when they ditched the plastic bodies and began going with a premium hardware experience. For me, the Galaxy S22 came closer to being “perfect” than the Pixel 6, but let’s face it, no phone with a sub-4,000mAh battery can possibly be perfect. I still use the Galaxy S22 as my daily and I’ve had it die multiple times on me during the evening, so unfortunately, I’m still waiting for the perfect phone. 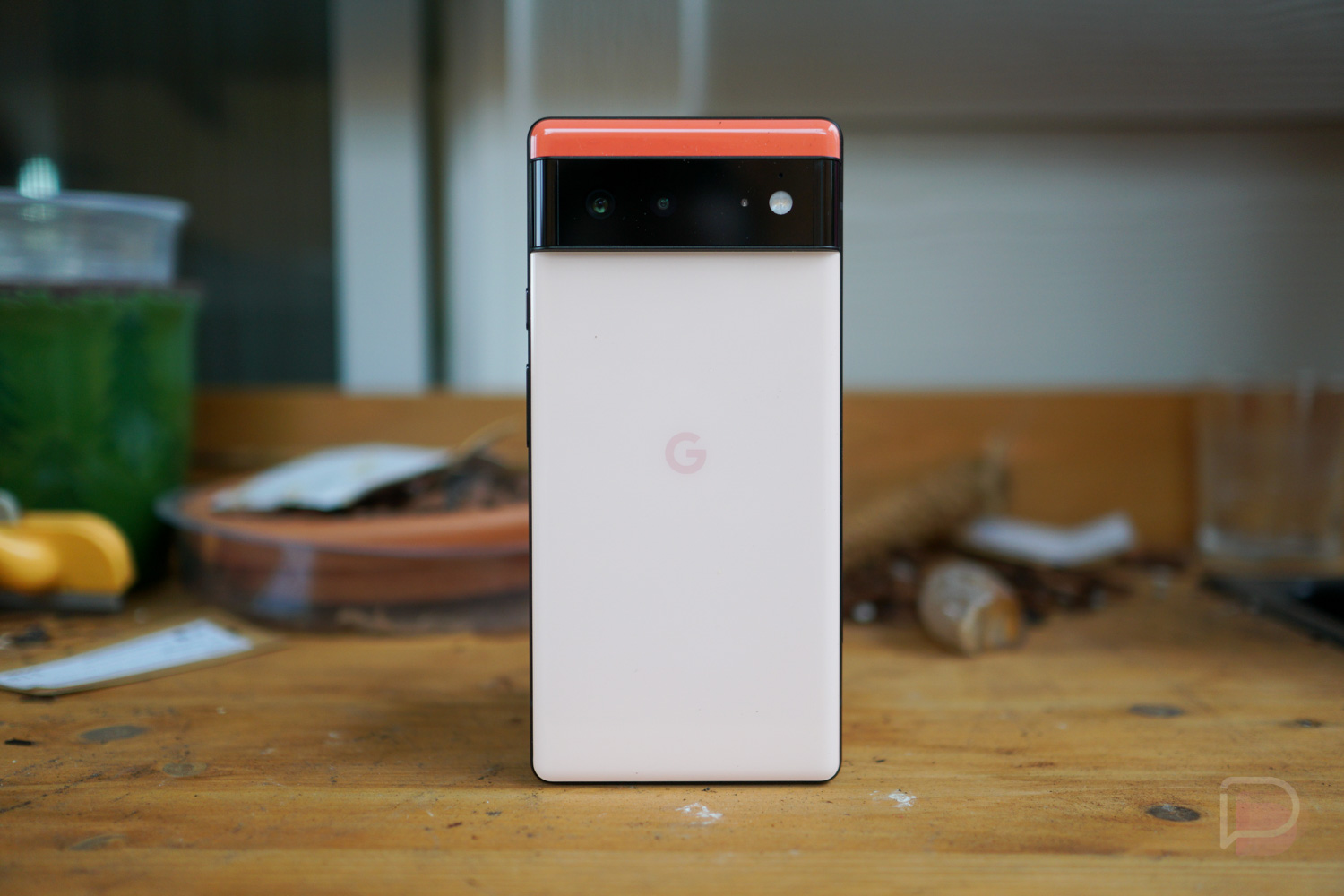 As a consumer, I don’t think I’m asking for too much. I want a full day of battery life, a proper fingerprint reader that works, software with little to no jank, a great in-hand feel, and an amazing camera. Many phones have multiple of these qualities, but I have yet to come across one that offers them all. The Pixel 5 was very close to this, but it was slightly underpowered for my tastes. Great phone, but it lacked any sort of wow factor.

I’m thinking to myself, why has it been so hard for these massive companies, all of whom have been making phones for years and years, to deliver the perfect phone? A core issue, at least for Android, is that it takes so much more than a single company to produce a phone. For Samsung, here in the US, it relies on Qualcomm to make a great chip. Lately, that hasn’t been happening, with thermal issues being a concern for Snapdragon chipsets. Then there’s Google, a company whose identity is essentially software, who has been really dropping the ball with regards to software on its latest flagship devices. It’s not what we’d expect from Google and the Pixel line, considering its their OS and their supposed vision for what Android should be. It’s not a good look. 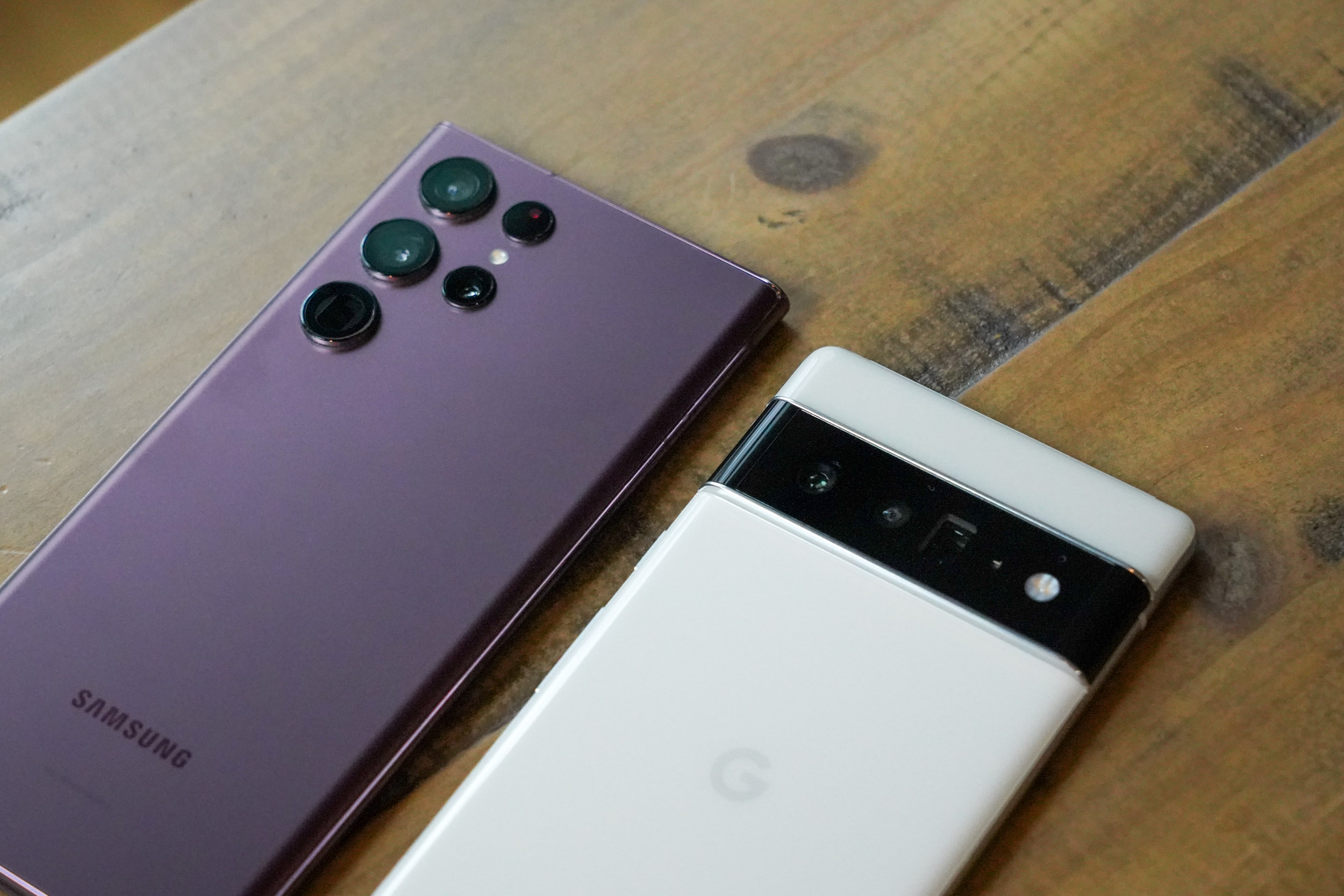 An important takeaway is the subjectiveness that is perfection itself. For some, maybe the Galaxy S22 Ultra is the perfect phone. For me? It’s simply way too big and that’s enough for me to dismiss it. Honestly, the perfect phone has probably come and gone years ago, with new technology being added and goal posts constantly being moved. Looking back at phones from over the years, there could be a few candidates for Perfect Android Phone, a few of which made our semi-recent Most Important Android Phones list.

While each phone may have had minor flaws, these phones were nearly perfect. Back then, we had no idea that we were apparently living in the glory days of Android. How we wish we would have savored it a bit more.

It’s not all depressing, though. There is a lot to look forward to, whether you want to believe it or not. While I know some may not share my excitement for Nothing, I do have high hopes for Nothing Phone (1). If anything, it will be different and that’s always a good thing. There’s OSOM to think about, plus Google always has a chance of blowing us away with the Pixel 7. It could happen!

Would love to hear your take on the perfect Android phone. Are you using it right now? Was it an old phone you had? Everyone has a different definition, so let’s hear it!