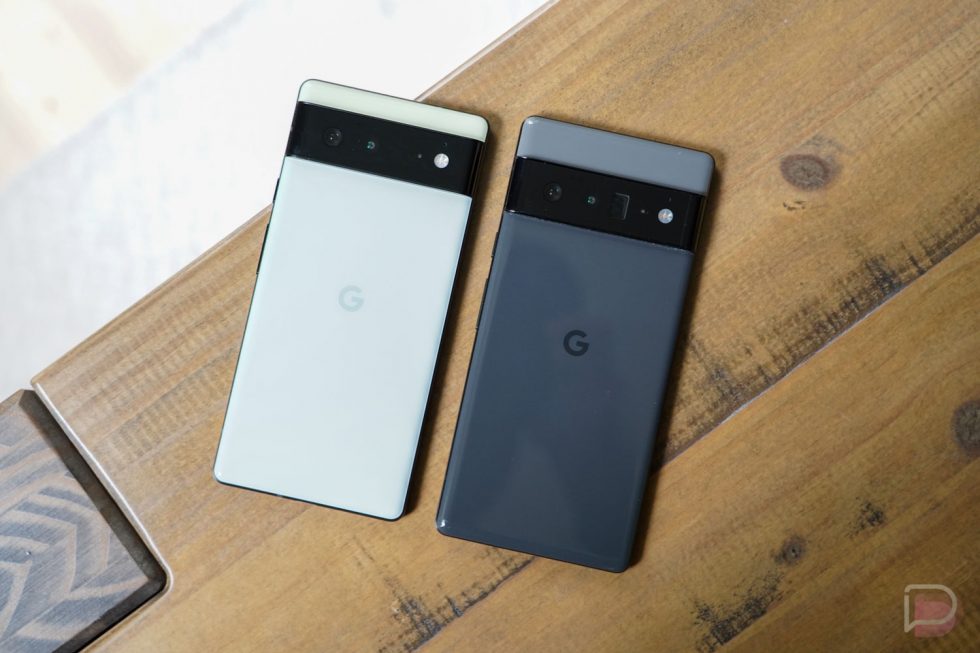 Google pushed out a new Android 12 beta update today to the Pixel 6 and Pixel 6 Pro. This update is a part of the QPR3 beta program that opened up a few weeks back and is currently only targeted at Google’s newest phones.

The update is labeled as Android 12 QPR3 Beta 1.1 and it aims to take care of “issues that caused excessive battery drain,” as well as a call quality issue where a high pitch noise was happening. That’s all that Google is telling us is involved here so far.

Here is the rest of the build info:

Google says on the release notes page for this 1.1 update that it is only for the Pixel 6 line and that all other supported Pixel devices should continue running the initial Beta 1 build. They will receive another beta update in a “future beta release.”

If you are enrolled in the Android Beta Program (sign-up) and own a Pixel 6 or Pixel 6 Pro, this update will push over-the-air to you. If you’d rather flash the file, both factory image and OTA files are also available.