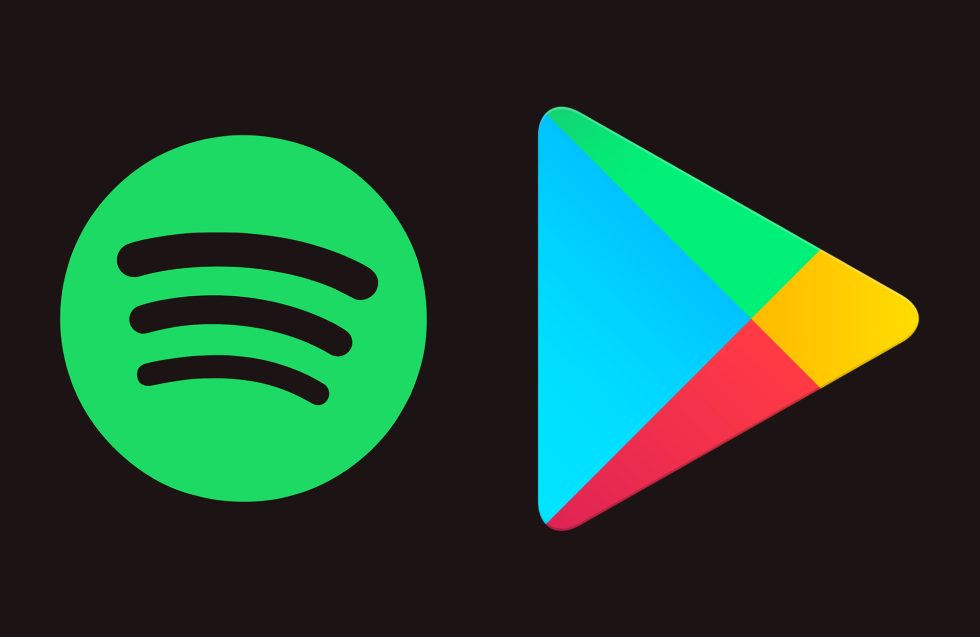 Google and Spotify announced a new partnership this week that will soon give users a choice over billing when they install the popular music app from Google Play and choose a paid plan. This is a big step, as it shows Google opening up to the idea of alternative billing systems, outside of their own.

This is the first partnership of its kind for Google, and Spotify is probably a good choice, since it’s a major player in the app space and also has tons of paid users. Google says that this new system will help them increase the understanding of “whether and how user choice billing works for users in different countries and for developers of different sizes and categories.”

As far as we know, the plan is to present users with a choice to either pay for their Spotify Premium through Spotify’s payment system or let Google Play handle it. They’ll be available within the app, side-by-side, “for the first time,” according to Spotify.

Don’t expect to see this type of billing super soon, though. Spotify would only commit to this happening “later this year” and likely only in select countries to start. Google was also very clear that a process like this “will take time and require close collaboration” with developers.

If you are wondering why this is such a big deal, think of it in terms of money and you’ll get it. When Google lets an app sell subscriptions, it takes 15% because the payment system is their own through Google Play. By allowing an alternative payment system, like Spotify’s, that certainly could change things for Google. According to Bloomberg, it still sounds like Google will take some cut, but I can’t imagine it being that close to 15%.

Either way, choice is often a good thing. We’ll update you once this gets closer to launching.