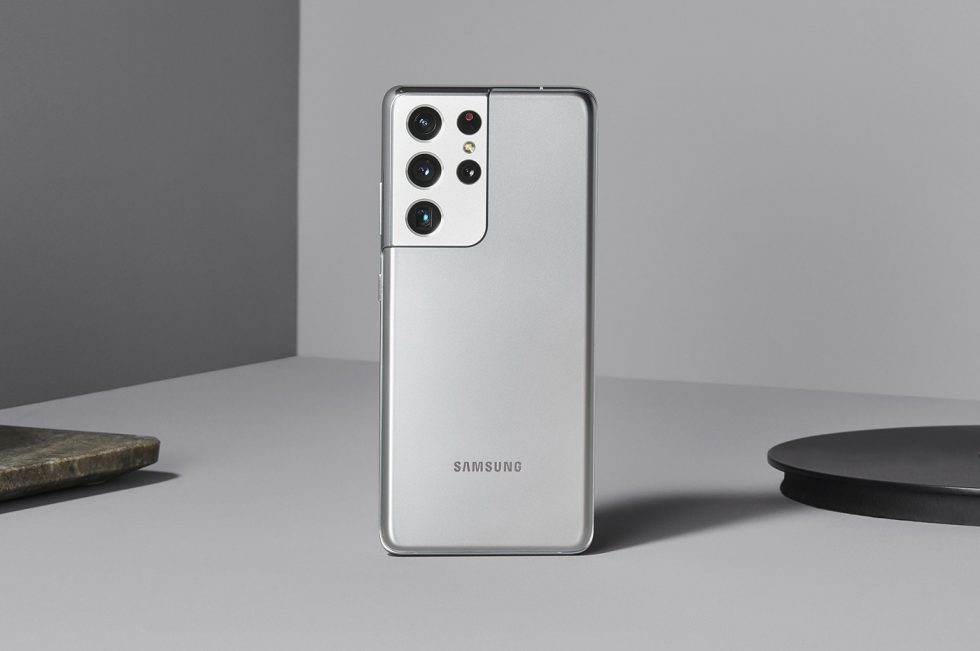 Inside One UI 4.1, which first launched with the Galaxy S22 and is now rolling out to other Galaxy devices, owners will find a large changelog. We’ve detailed much of it already, but the highlights include an enhanced object eraser for the Gallery app, Live Sharing in Google Duo, a big keyboard update, and much more.

Update: The same update is now also headed out to the Galaxy S20 lineup! Below are the build numbers.