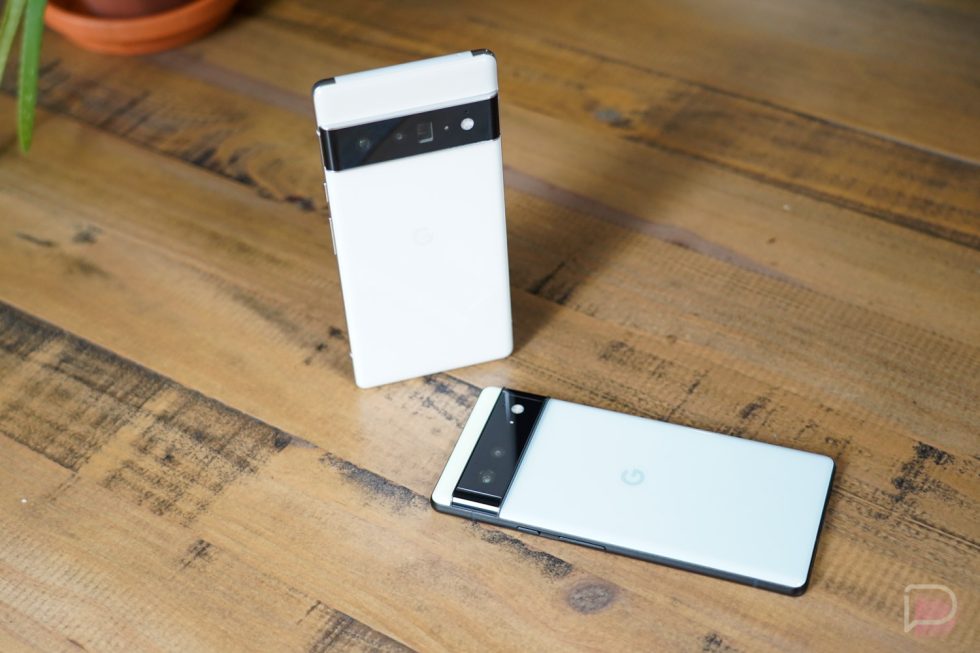 The delayed March update for the Pixel 6 and Pixel 6 Pro has a new date to target today, thanks once again to Fido, the Canadian carrier that is pretty good at keeping us up-to-date on update dates.

On the “OS Upgrade Schedule” page that Fido regularly maintains, they updated the Google Pixel 6 and Pixel 6 Pro OS schedule to show that March 21 should be the day. I feel like this date has been floated a couple of times around internet spaces since Google pushed out the build to all of the other Pixel devices, but this is the first time we have seen a semi-official acknowledgement of it.

To recap the March update, Pixel 6 and Pixel 6 Pro owners should expect a handful of new features, thanks to the update being a Pixel Feature Drop. The update should bring access to a new battery widget, more features to At a Glance, Live Caption in calls, and more. The full list of features can be found at this write-up.

The update also happens to be a quarterly update that addresses dozens and dozens of bugs. The list is pretty overwhelming, so rather than list it all out, I suggest you head over to this post and check them all. If your Pixel 6 was experiencing anything weird, there’s a good chance it will be fixed next week.

Mark March 21 on your calendars, Pixel 6 owners. Fido’s track record with these dates is pretty good and we are also running out of Monday’s in March, which happen to be the day of the week that Google likes to push updates.