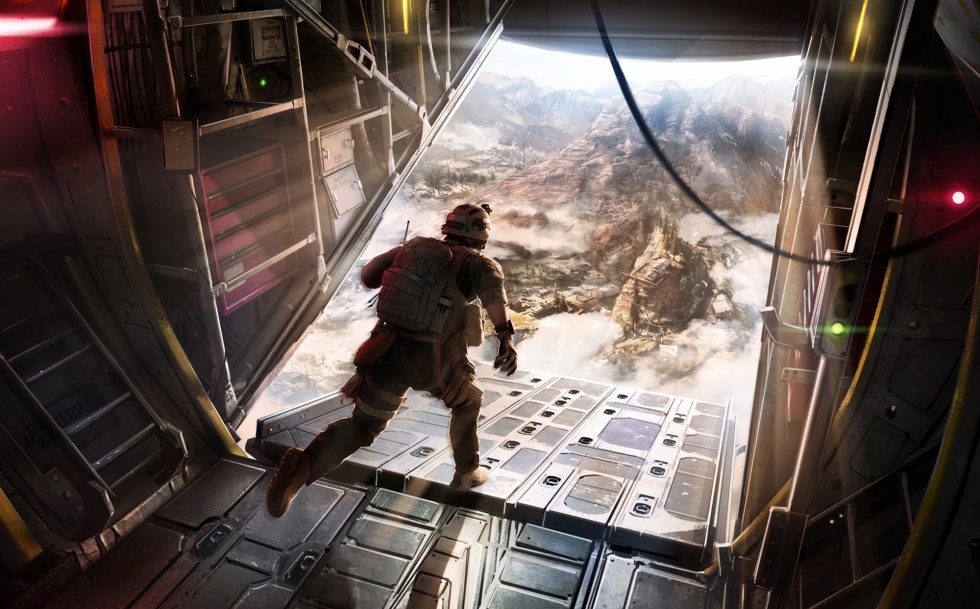 Call of Duty: Warzone has been one of the most successful battle royale games of the past several years. It has certainly helped Call of Duty stretch beyond its multiplayer glory days and into the BR scene that few have found sustained life in. That success has pushed Activision into creating a mobile version of the game, the company confirmed today.

In a blog post that doubles as an announcement for the new title and also for folks looking to work on the upcoming game, Activision announced Call of Duty Warzone for mobile.

If you are confused knowing that the current Call of Duty Mobile has a battle royale experience too, that’s completely understandable. I’d imagine that Call of Duty Warzone for mobile will replace that experience and be the go-to for Call of Duty players on mobile once it launches. The Warzone brand is big enough that it should stand on its own.

In the announcement, Activision states that this “large-scale, battle royale experience is being built natively for mobile with cutting-edge technology designed to entertain gamers around the world for many years to come.” Multiple studios also appear to be a part of it, including Solid State Studios, Beenox, Digital Legends and Demonware.

No other details were released and we have no idea when this game will be built or launched to your phone or tablet. Let’s hope it’s semi-soon in order to keep the hype around Warzone going.