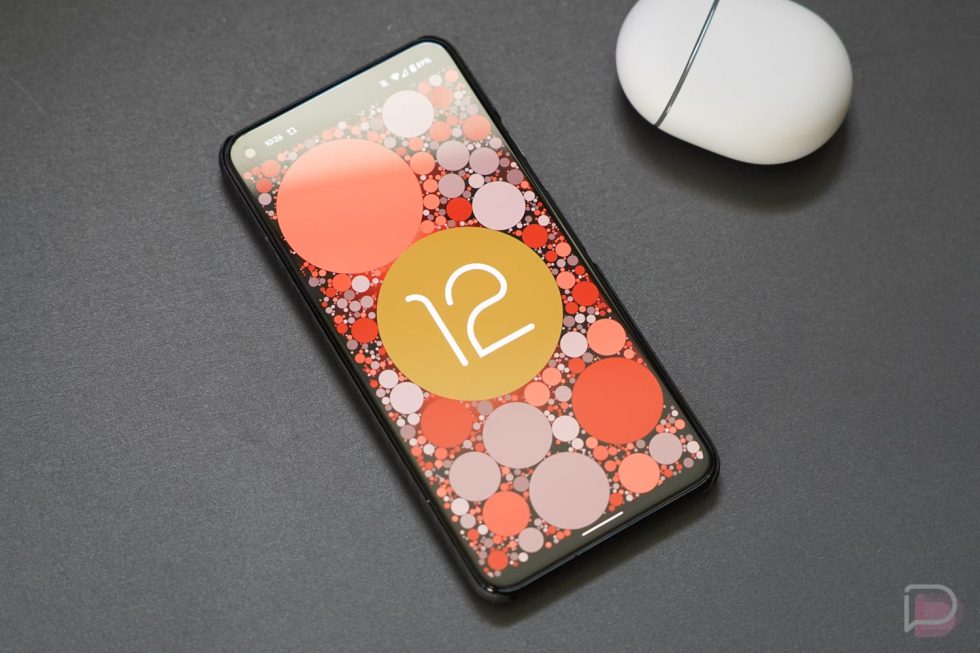 Android 12 might have gone stable today, with rollout to supported Pixel phones already happening, but this is not the end of the Android 12 Beta program. Google has quietly announced that there will be future pre-release updates for you to test if you are interested.

In the Android Beta subreddit, Google said today that these new pre-release updates will include Pixel Feature Drops, bug fixes, and other improvements to stability and performance, all ahead of when they would release to the stable channel for everyone else. That’s huge news! An ongoing Android Beta program is now officially a thing for Pixel phones.

Here’s the note they posted about it:

What’s next for Android 12 Beta program?

You now have the opportunity to continue in the beta program on your Pixel device(s) and receive ongoing Android 12 pre-release updates including feature drops, bug fixes, and improvements to stability and performance ahead of the public release schedule starting in December.

Important: If you prefer to leave the beta program for Pixel and return to the public stable track of Android 12, you have a window of opportunity to unenroll without wiping your device. Please update and install today’s official release and then unenroll by December 1st before the next beta update releases. This will ensure your device will not get wiped during opt-out.

If you take no action and keep your Pixel device enrolled in the beta program, you will automatically get the next Android 12 beta updates starting in December. If you opt-out of the program after installing the December beta update, all user data on the device will get wiped per usual program guidelines.

The Android Beta issue tracker and Beta Feedback app are closed, but please keep the feedback coming! You can file a new issue against Android 12 in the AOSP issue tracker or share your thoughts via our Pixel Reddit community or official support channels.

We will continue to post updates and information on the upcoming December Android Beta release here in this community at which point the Beta feedback channels (issue tracker and Feedback app) will be made available.

So if you are interested in future pre-release updates and you are enrolled in the Android Beta program, you can stay in the program to continue to get those updates. The first one should be here in December.

However, if you don’t want to continue testing beta builds of Android updates, you can unenroll from the Android Beta program, but you have a limited time to do so, otherwise getting off the beta track will fully wipe your phone. If you update to stable Android 12 and then unenroll before December, you’ll stick with the stable track going forward.

To opt-in or opt-out of the Android Beta Program, hit up this link.