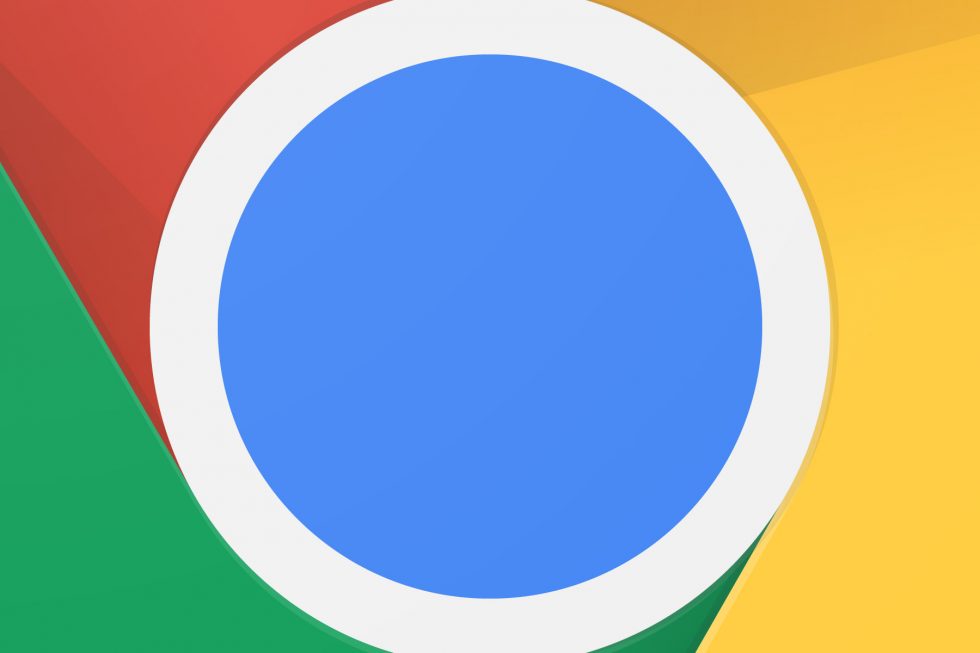 Google is celebrating today with the M99 release of Chrome on desktops, because it “substantially increases the speed of Chrome across all major platforms.” More specifically, Chrome for Mac has apparently achieved the highest score to date in Apple’s Speedometer benchmark, which means it is faster than Safari. That’s great for Mac users, but you should also know that Chrome for Android is getting a boost as well.

Chrome for Android is apparently now 15% faster, thanks to navigation optimizations within the browser. Google claims that Chrome now prioritizes critical navigation moments to help run code quickly “while simultaneously optimizing the code for performance.” That all sounds way over my head, so I’ll just look at that 15% number and nod in approval.

Google didn’t tell us a build number (other than it being release 99), but if you make sure you are updated through that Google Play link below, I’d imagine you’ll want to grab the latest to experience these new speed benefits. My Pixel 6 Pro is currently on v98.0.4758.101, so yeah, I’m not going to see that 15% boost yet.